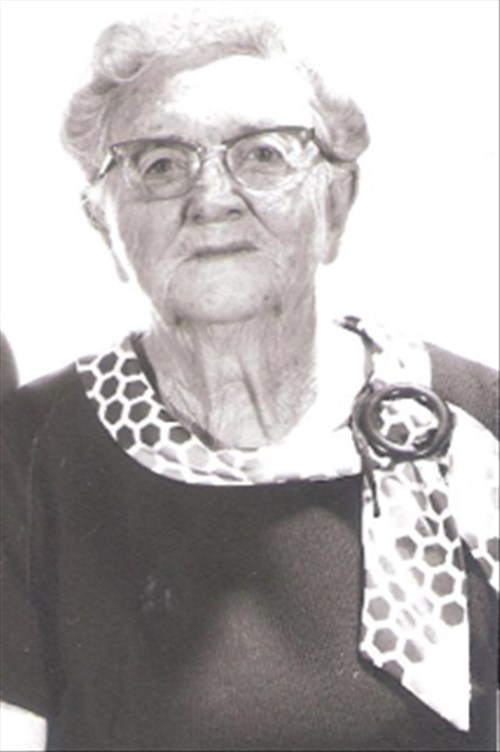 
Funeral services for Nettie B. Green, 93, of Felton were held Tuesday, October 1, 1985 in the Berry Funeral Home in Felton.

Nettie was born October 4, 1891 in Kent County to the late Nathan and Mary Susan Dill Minner.

She retired in 1957 from the Felton public school system, where she was a cafeteria worker.

She is survived by two sons, Johnson N. and William W. Green of Felton; a daughter, Grace Havelow of Felton; four grandchildren and 10 great-grandchildren.

This web site article was prepared by Sandy Wood using information contained in Nettie’s obituary published in the Dover Post on October 2, 1985 and auxiliary records.  Prepared on June 28, 2015.