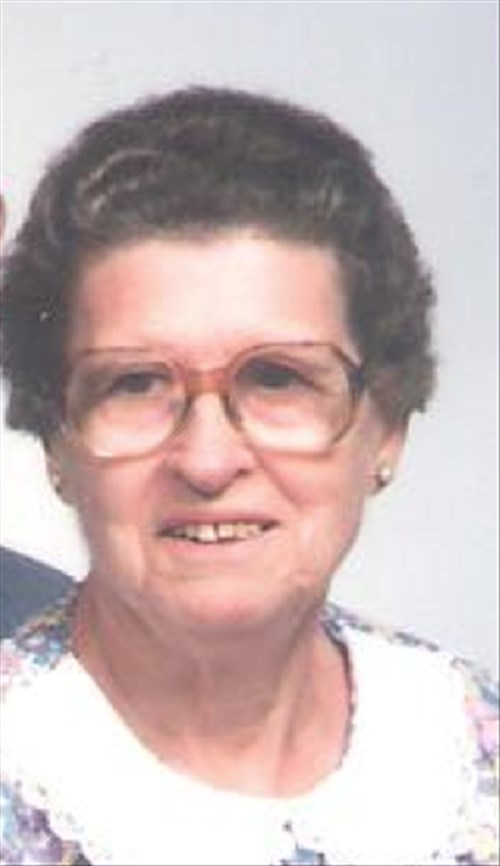 Upon graduation, she became a hairdresser.  She worked for the late Mary Jester for seven and a half years, leaving her in 1945.  She then set up shop in her own home and continued working as a hairdresser.

She enjoyed flowers and being an active member of the Manship Chapel and serving God.

Mrs. Dill was preceded in death by her parents, a brother, Vaughn Fowler and her husband, Archie Dill.

She is survived by a godchild, Carrie Leigh Jester Stracher of Harrington; her adopted nephew and niece, Billy and Marsha Jester of Harrington; and many cousins, nieces and nephews to whom she was known as “Aunt Net,” “Aunt Nettie” and “Aunt Nat”.

Burial was in Hopkins Cemetery, Felton.

Jeanette was a life and 50+ year member of the Felton Community Fire Company Auxiliary and served as chaplain for many years.  Her husband, Archie, was a life member of the FCFC.  You could count on seeing Jeanette and Archie both in the fire house kitchen helping with our dinners.  Her godchild, Carrie Jester Stracher, is a member of the Auxiliary.  Adopted nephew and niece, Billy & Marsha Jester are both life members of the FCFC and Auxiliary.

This web site article was prepared by Sandy Wood using information contained in Jeanette’s obituary published in the Delaware State News on February 20, 2006.  Prepared on Augusts 16, 2014. 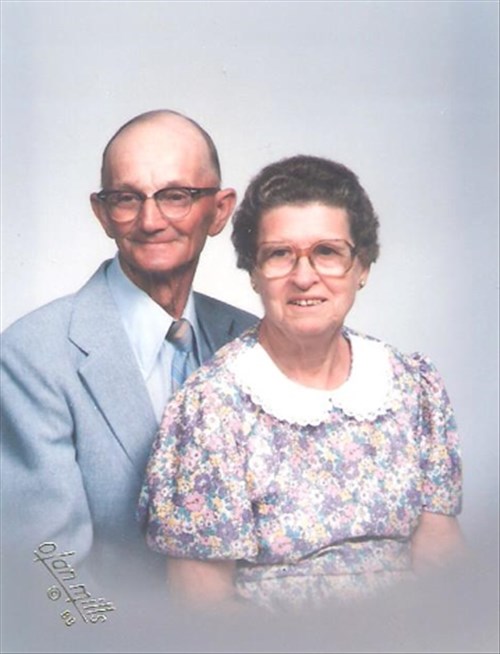