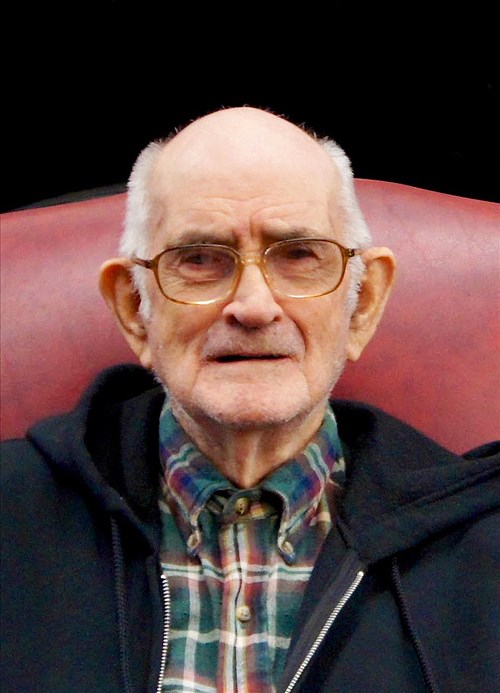 
Charles R. “Jr.” Layton passed away peacefully on Friday, Dec. 16, 2016 at the Delaware Hospice Center in Milford. Jr. was born March 8, 1925, the only child of Charles R. Layton Sr and Verna Loftland Layton. Jr. was a custodian for Felton High School and retired many years ago. He is survived by his dear friends, Thelma Kemp and her companion, Earl Snow; Thelma's three children, Cora Bonniwell, Joyce Lynch and Denise Abbott; and dear friends Billy Brittingham and Glen Bell. The funeral service was held on Wednesday, Dec. 21, 2016 at the Felton Community Fire Company. Burial was in Barratt's Chapel Cemetery. Arrangement were in the care of Berry-Short Funeral Home, Felton. Flowers were accepted or contributions made to the Felton Community Fire Company, PO Box 946, Felton, DE 19943. Jr. joined the Felton Community Fire Company July 1, 1970 and served for almost 47 years. He was also a member of the FCFC fire police. He would have completed his 50 year status in 2020. This web site article was prepared on December 30, 2016 by Sandy Wood using information contained in his obituary published in the Delaware State News on December 19, 2016 and fire company records. 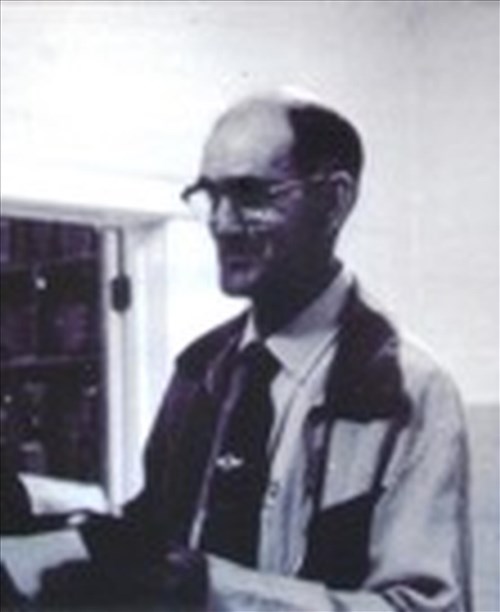 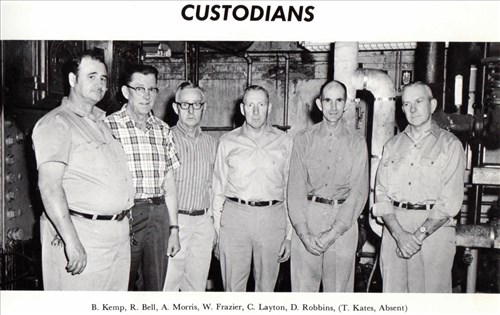 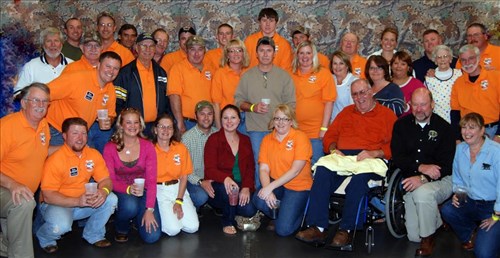