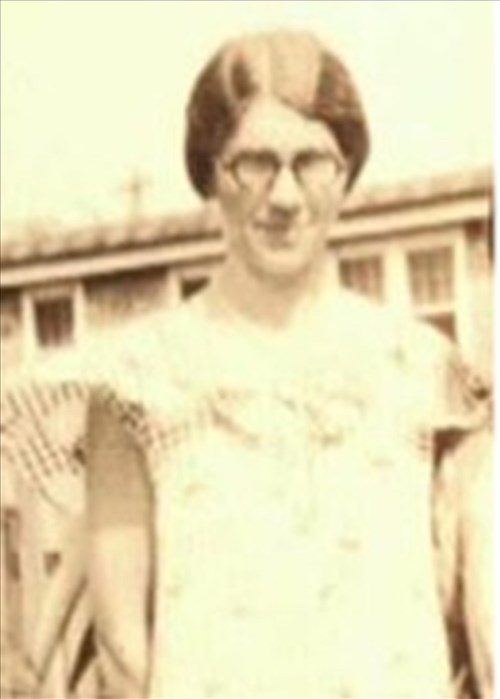 
A graveside service for Agnes M. Torbert, of Felton, was held Monday, April 22 in Barratt’s Chapel Cemetery, Frederica. Mrs. Torbert died after a long illness Friday, April 19, 1996, at Felton Convalescent Home. She was born November 1, 1901, in Felton, the daughter of the late Fred W. and Rena S. Thomas. She remained a lifelong resident of the Felton area, graduating from Frederica High School in 1919. She attended the University of Delaware. Mrs. Torbert then taught in several one room school houses. From 1919 to 1920, she taught at Sour Apple Tree School, from 1920 to 1921 she taught at Cedarfield School and from 1921 to 1923 she taught at Canterbury School which was on the site where the JC Penny Bank is situated. In November 1962, her husband, Dorsey, was elected Kent County receiver of taxes. She served as his deputy until his death in May 1972. She then became the Kent County Receiver of Taxes and served until December 29, 1972, when she retired. Mrs. Torbert was a lifetime member of the Felton United Methodist Church and an active member of Kent County Democratic politics. She is survived by a daughter, Thelma Torbert Becker of Felton; a granddaughter, Janet Holliday of Selbyville; a great-granddaughter; and two great-great-grandchildren. Burial was in Barratt’s Chapel Cemetery, Frederica. Agnes was a charter, life and 50+ year member of the Felton Community Fire Company Auxiliary. Her sister-in-law, Caroline Young Torbert Corson, was a charter member of the Auxiliary. Her brother-in-law, Russell Torbert, was a charter member of the FCFC and her brother-in-law, Lynn Torbert, was a charter and life member of the FCFC. This web site article was prepared by Sandy Wood using information contained in Agnes’ obituary published in the Harrington Journal on April 25, 1996. Prepared on June 28, 2015.