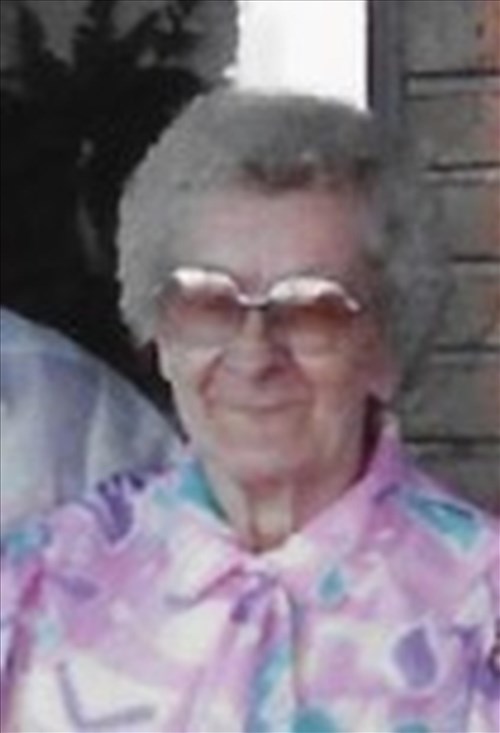 
Mildred Springer of Carson City, formerly of Felton, Delaware, died of heart failure Wednesday, October 4, 1995, in Cottonwood Care Center, Gardnerville, Nevada, where she had been a resident for the past six months. She was 85. She was born January 1, 1910, the daughter of Wilbert and Blanche Bernard Sherwood. Mrs. Springer moved to Carson City to live with her son and his family in 1985. She was a homemaker. She is preceded in death by her husband, George Emmett Springer, and a brother, Wilbert Sherwood Jr. She is survived by a son, Calvin Berge of Carson City; two brothers, Robert L. Sherwood of Felton and Ralph Sherwood of Smyrna; two grandchildren; and three great-grandchildren. Burial was in Hopkins Cemetery, Felton. Mildred was a charter member of the Felton Community Fire Company Auxiliary. Her husband, George, was a charter and life member of the FCFC. Her brother’s Wilbert Jr and Robert Sherwood were both charter members. Robert continued serving and became a 50+ year member. Brother, Ralph Sherwood, was a past member. Sister-in-law, Bessie Kemp Sherwood McCracken was a charter, life, and 50+ year member of the Auxiliary. Sister-in-law, Selena Kates Sherwood was a life member of the Auxiliary. Several nieces and nephews were also members of the FCFC and Auxiliary. This web site article was prepared by Sandy Wood using information contained in Mildred’s obituary published in the Delaware State News on October 6, 1995. Prepared on July 18, 2015. 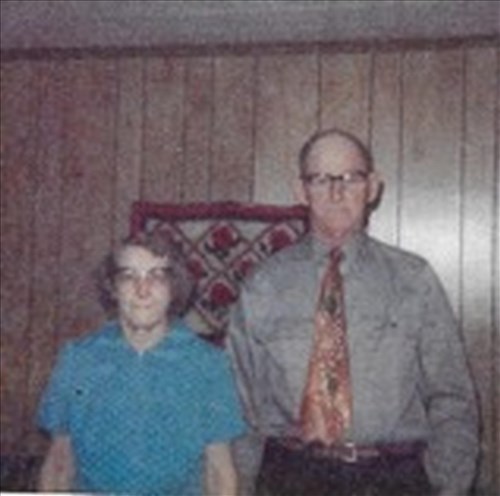