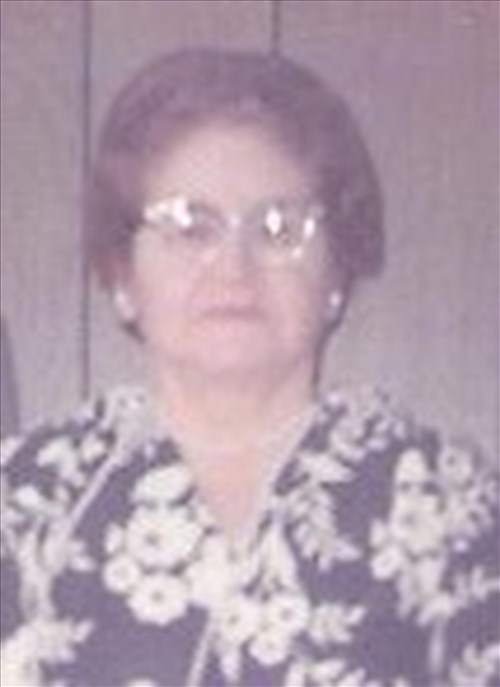 
Mariam W. Moore of Felton, died Saturday, March 13, at Milford Memorial Hospital after a long illness. She was 78. Mrs. Moore, a Felton native, was born July 19, 1903. She was the daughter of George and Ann Kemp Waldman. She graduated from Felton High School in 1922, and from Wesley College in Dover. She also attended Miss Illman's School in Philadelphia for kindergarten teacher training. She was a member of the Felton United Methodist Church, where she taught Sunday school for 40 years, and of the Women's Society of Christian Service. She was a member and past president of the Avon Club of Felton, and helped start the Felton High School Alumni Society. Mrs. Moore is survived by her husband, Walter H. Moore; a son, Walter W. Moore of Felton; a daughter, Ann E. Moore Chambers of Felton; and four grandchildren. Burial was be in Odd Fellows Cemetery, Camden. Mariam was a charter member of the Felton Community Fire Company Auxiliary. Mrs. Moore and Walter, her husband, were instrumental in the purchase of a fire truck in the early years of the fire company. Walter was quoted in a Harrington Journal [11/25/1992] news article that the fire company paid that loan back within a year. Mr. Moore was a charter, life and 50+ year member of the FCFC. Her son, Walter [“Moe”] was a life and 50+ year member. Moe’s wife, Evelyn Walters Moore, is currently a life and 50+ year Auxiliary member. This web site article was prepared by Sandy Wood using information contained in Mariam’s obituary published in the Harrington Journal on March 17, 1982 and FCFC archives. Prepared on Aug. 19, 2014. 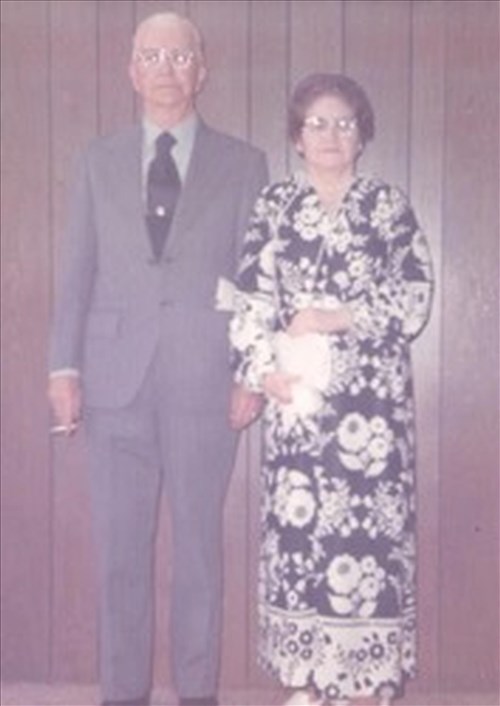