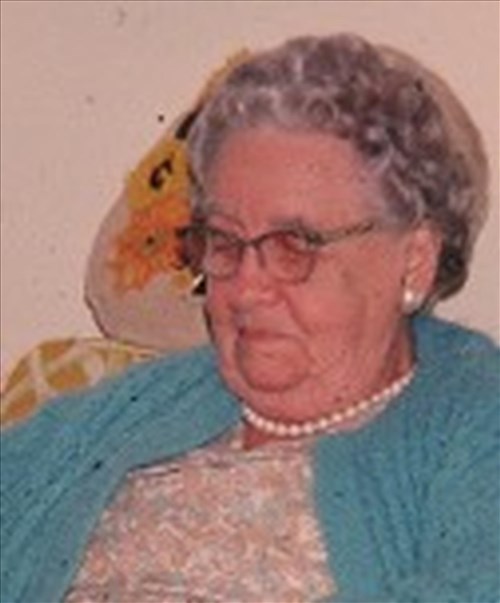 
Born April 7, 1890, Little Creek, daughter of Thomas and Virginia Louise Montgomery Munch. Her first husband was Edward Henry Butler. They married July 18, 1908 in Dover, Delaware, and she divorced him in 1916. Her second husband was William Clifford Milbourn born July 27, 1888 and died January 21, 1959. They were married June 26, 1920 in Dover, Delaware. She died Dec. 13, 1987 of a heart attack at the age of 97. She was living in Boynton Beach, FL. She was preceded in death by her second husband, William Clifford Milbourn, who died January 21, 1959. Her son, Francis Muncy Butler died March 9, 1961 in a motor cycle accident. Francis served as a DE S/Sgt., 1400th Base Unit, US Army Air Force, WW II. Her granddaughter, Carole Marie Butler, died at the age of four, in 1942. She is survived by her daughter, Kathryn Virginia Butler Warren, son-in-law Clarence Warren and grandson, Russell G. Warren. Mrs. Milbourn was a member of the 1st Baptist Church in Dover, Delaware, and worked for the Department of Motor Vehicles before retiring in 1945. Burial was in Lakeside Cemetery, Dover. Lanah was a charter and 47 year life member of the Felton Community Fire Company Auxiliary. Her husband, William Milbourn was a charter member of the Felton Community Fire Company. He served as First Chief for the FCFC. According to the 1940 census they lived in town and Mr. Milbourn operated a garage located on Main Street (south side), west side of the railroad track just before you get to the Bill Paskey property. This web site article was prepared by Sandy Wood using information contained in Lanah’s obituary published in December 1987. Prepared on August 27, 2015. 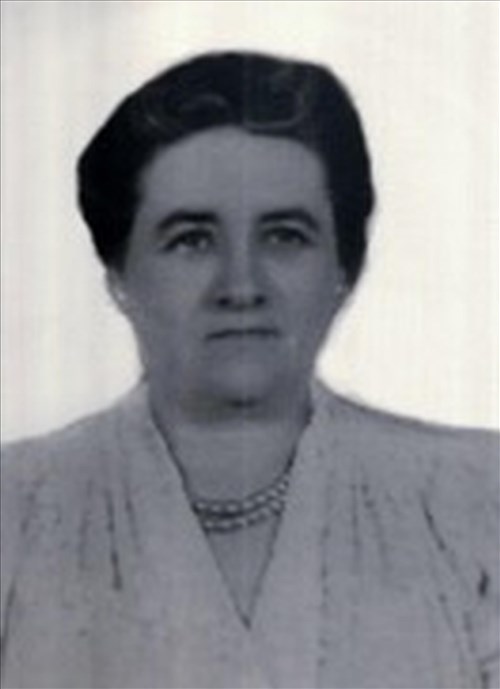