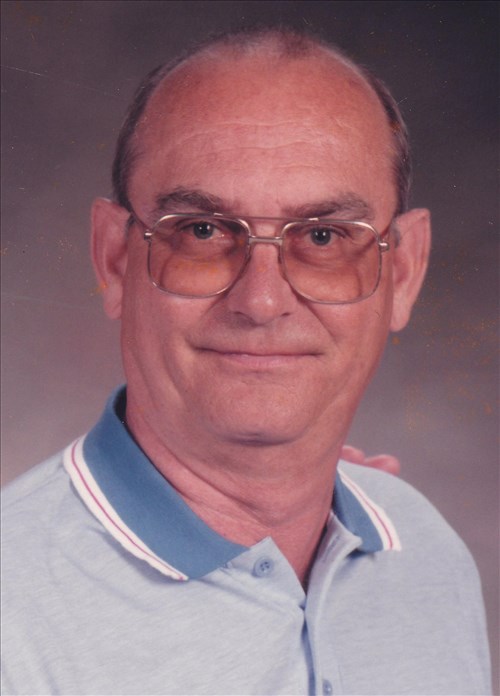 
William M. “Bill” DeLong passed away on Thursday, April 7, 2016 in Bayhealth-Kent General Hospital in Dover. Mr. DeLong was born in Felton to the late Ira and Pearl DeLong, he was 79 years old. Bill worked in auto body before he went to work for Swift & Company in Felton. He went to work for the Lake Forest School District where he later retired from. He was an avid fisherman, loved to watch sports and NASCAR on television and enjoyed reading his daily newspaper. Bill loved spending time with his family and friends especially his grandchildren and enjoyed family dinners. Bill was the true patriarch of the family, strong willed, the backbone of the family and will be remembered for his friendly personality, as a hard working family man, and a loving and caring husband and father. Bill was a member of the Harrington Moose Lodge #534, life member of the Felton Community Fire Company and also served for many years on the Felton Town Council. Bill was proceeded in death by his wife Doris, his brothers Robert DeLong, Sr. and Richard DeLong; sister, Doris Hastings; and a son in law Charles Deneumoustier. He is survived by his son, William M. (Wanda) DeLong, Jr. of Felton; daughters, Terri L. Deneumoustier, of Dover, Robin DeLong and her companion Michael Carlisle of Felton, sister, Arlene Williams of Harrington and his longtime companion, Elizabeth ”Betty” Sap of Felton; six grandchildren; 6 great grandchildren. Burial was at Hopkins Cemetery, Felton. Arrangements by the Thomas E. Melvin & Son Funeral Home in Harrington. This web site article was summarized using information from the obituary published in the Delaware State News on April 10, 2016 by Ken Ryder.