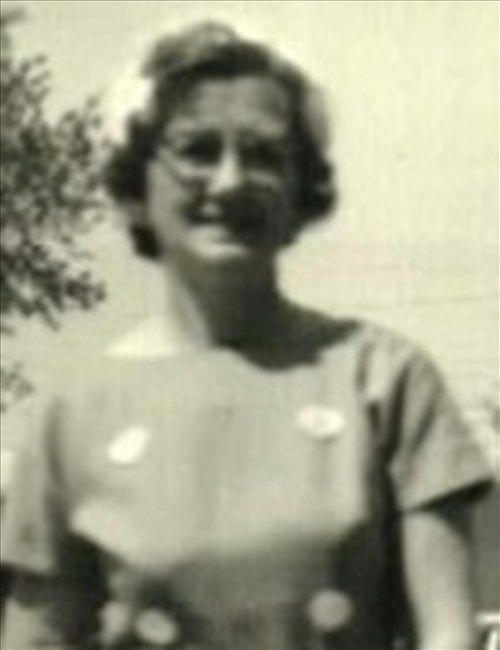 
Caroline Young Torbert Corson of Felton died Saturday, February 21, 1998, in Kent General Hospital. She was 86. Mrs. Corson was born November 6, 1911 in Beasley Point, N.J., the daughter of the late Stillwell C. Young and Mary B. Lippincott Young. She was a homemaker. Mrs. Corson was a past president of the Avon Club of Felton. She attended the Felton United Methodist Church as a member of the Women's Society of Christian Service (W.S.C.S.); was a member of Second Cape May Baptist Church, Palermo, N.J.; attended the Kent Christian Center, Dover; was a member of the Felton Home Demonstration Club; and was a member of the Mayflower Society, N.J. She was preceded in death by her first husband, William Russell Torbert in 1969, her second husband, Edward S. Corson in 1993, and a daughter, Nancy Lynn Davidson in 1986. She is survived by a son, James W. Torbert of Felton; six grandchildren, Debbie D. Welch of Inverness, Fla., Rebecca Davidson of Palm Harbor, Fla., James William Torbert II, Robert Edward Torbert, and Ashley Ann Torbert, all of Felton. Burial was in Barratt’s Chapel Cemetery, Frederica. Caroline was a charter member of the Felton Community Fire Company Auxiliary. Her 1st husband, Russell Torbert, was a charter member of the FCFC. He operated a grocery store located on Main Street where the Felton Pizza now stands. This web site article was prepared by Sandy Wood using information contained in Caroline’s obituary published in the Delaware State News on February 23, 1998. Prepared on July 18, 2015. 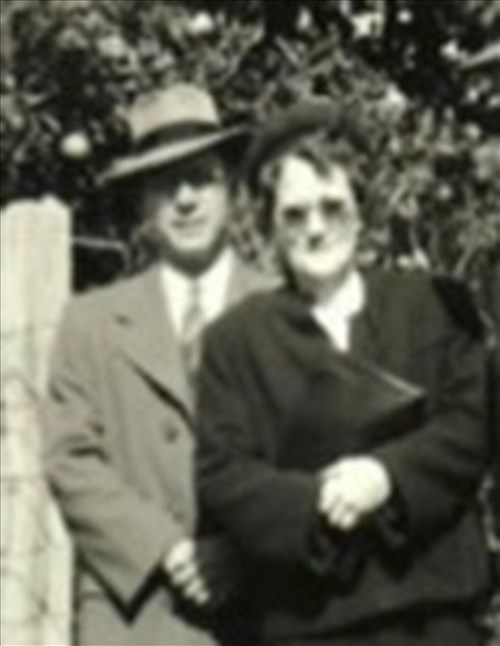