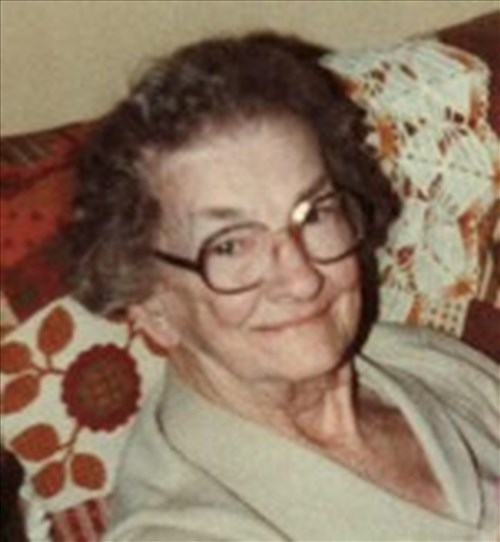 
Cora Ann Cahall, of Felton, who last month celebrated her 69th wedding anniversary, died Saturday, May 21, 1994, of heart failure in the Felton Convalescent Center. She was 90. Mrs. Cahall and her husband, John Harold Cahall, met at church and were married April 18, 1925. They had lived in the Felton area ever since. Her husband was a farmer and Mrs. Cahall cooked meals for the farm workers. She was an avid gardener, especially fond of growing flowers. In addition to her husband, Mrs. Cahall is survived by a daughter, Doris Ann Duerr of Felton; a brother, Russell Edwards of Henderson, Md.; three sisters, Georgia Palmer of Felton, Thelma Breeding of Hebron, Md., and Marie Parrott of Cross City, Fla.; one granddaughter (Debbie Gerardi); and two great-grandchildren (Cora and Wesley Gerardi). Burial was in Greensboro Cemetery, Greensboro, MD. Cora Ann was a charter and life member of the Felton Community Fire Company Auxiliary. Her husband, John, was a life member of the FCFC. Her sister, Georgia Edwards Palmer, was a charter and life member of the Auxiliary and sister, Thelma Edwards Breeding, was a member of the Auxiliary. This web site article was prepared by Sandy Wood using information contained in Cora Ann’s obituary published in the News Journal on May 23, 1994 and auxiliary archives. Prepared on July 3, 2015. 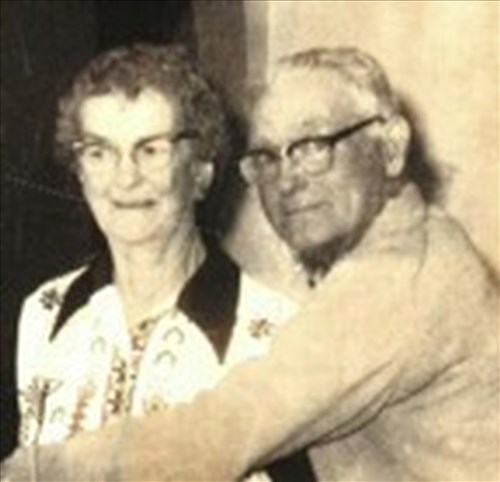