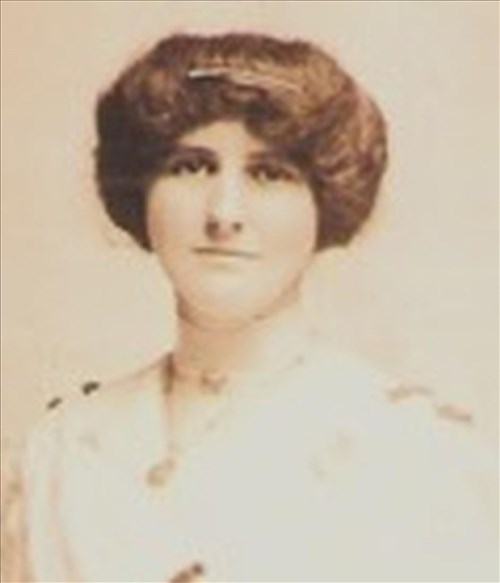 
FELTON - Estella K. Brittingham of Railroad Avenue died Wednesday, Feb 27, 1980 in Kent General Hospital, Dover after a long illness. She was 86. Mrs. Brittingham was an employee of the Kent County Tax Office, Dover, until her retirement in 1965. She was active in politics. She is survived by her husband, Ola Sr.; a son Ola, Jr. of Felton; three grandchildren and four great-grandchildren. Burial was in Barratt’s Chapel Cemetery, Frederica. Estella was a charter and life member of the Felton Community Fire Company Auxiliary. Her husband, Ola, was a charter member of the FCFC. Her daughter-in-law, Mystle Brittingham, was a member of the Auxiliary. This web site article was prepared by Sandy Wood using information contained in Estella’s obituary published in the Harrington Journal on March 5, 1980. Prepared on Aug. 19, 2014 by Sandy Wood.