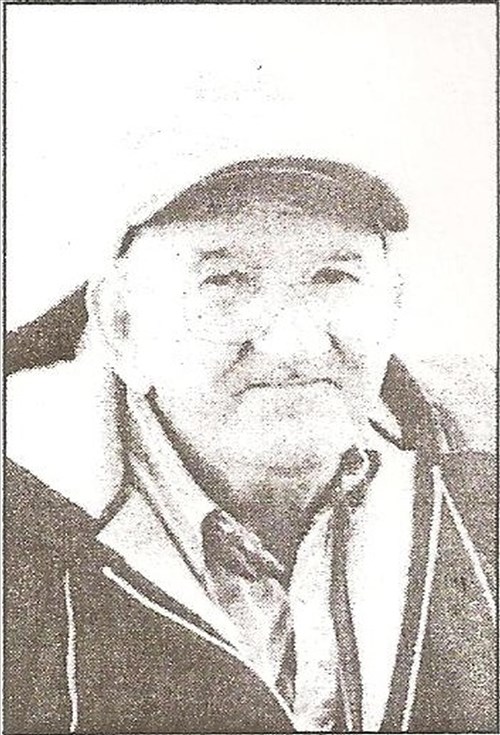 
John Daniel McMullen Jr. of Dover died of heart failure Tuesday, Jan. 16, 1996, in Christiana Hospital. He was 66. Mr. McMullen was a service technician for Chesapeake Utilities of Dover, from 1969 to 1987. He was a life member of the Felton Volunteer Fire Co. with over 25 years’ service. He enjoyed hunting, fishing, dancing and playing cards with his friends. Mr. McMullen was a member of Harrington Moose Lodge 534. He is survived by his wife Verna Cohee McMullen of Dover; three sons, Steven McMullen of Harrington, John R. McMullen of Frederica and Roland Carter of Dover; three daughters Peggy Collison of Dover, Penny Tucker of Milford and Bessie Gallo of Harrington; a brother, Louder McMullen of Harrington; two sisters, Grace Ratledge of Milford and Pauline Pepper of Florida; and nine grandchildren." As taken from DSN 01/18/1996, prepared by Sandy Wood.