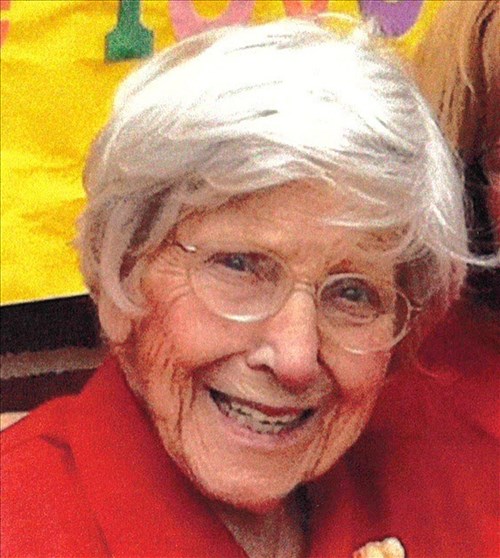 
Linda Margaret (Cox) Kates passed away on October 30, 2013 at Bayhealth-Kent General Hospital in Dover at the age of 92 having been born on April 26, 1921. Margaret worked for the Postal Service from 1949 until her retirement in 1979, she was a member of NAPUS and served the last eleven years as the Felton Postmaster. Margaret was also a member of several organizations including the Avon Club of Felton, the Sarah Rebecca Lodge #16 with I.O.O.F. of which she was a Past Noble Grand, the VFW Ladies Auxiliary #881, NARFE, the Felton-Viola Methodist Church and a life member of the Felton Community Fire Company Auxiliary. Many in the area and Town of Felton called her “Mom-Mom" and considered her their “adopted mother and grandmother”. She was preceded in death by her father, Charles Edgar Cox; mother Linda Margaret (Pyott) Eberwein; and her sister Jane Ann (Cox) Griffin. Margaret is survived by her husband of 71 years, Thomas Lawrence Kates, she is survived by her son John (June); and her daughter Peggy (Gary Furlong); five grandchildren; and eleven great-grandchildren. This web site article was prepared by Ken Ryder using information contained in Margaret’s obituary published in the Delaware State News on November 1, 2013.