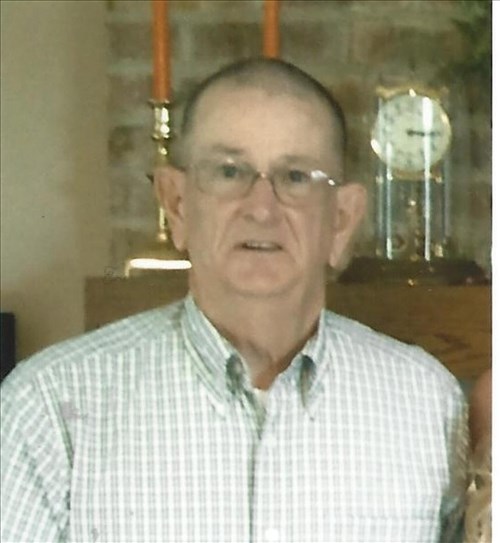 
Robert Lee “Woodie” Wood passed away Friday, April 11, 2014, at home in Viola surrounded by his family at the age of 72. He was born September 27, 1941 in Dexter, Missouri to the late Wilford W. and Wilma Wood. In addition to his parents, he was preceded in death by his sister, Nancy Louise Wood. “Woodie”, as he was known to everyone, attended Felton High School. He spent most of his working career as a carpenter retiring from Palmer Construction in 2005, after 25 years of service. Bob was a very talented carpenter and enjoyed wood working, NASCAR, football; especially the Baltimore Ravens, working in his yard and spending time with his family. He was a life member of the Felton Community Fire Company with 55 years of service that included fire fighting, parades and his support for fund raising activities. Most recently he helped with making, packaging and selling of ice cream. Bob also was a former member of the VCF Ruritan Club, where he held several offices. He is survived by his wife of 50 years, Betty Jo of Viola; daughter, Donna Kay Gunkel and husband William of Bear; son R. Douglas Wood and wife Regina of Felton; two grandchildren, Jessica Gunkel and Robert D. Wood II; two brothers, Bill Wood and wife Sandy, and David Wood and wife Jeannie all of Felton. In addition to several nieces, nephews, and many extended family members and friends. Betty Jo; Bill and wife Sandy, David and Jeannie are all members of the Felton Community Fire Company and the Felton Community Fire Company Auxiliary. This web site article was prepared by Ken Ryder using information contained in Bob’s obituary published in the Delaware State News on April 14, 2014.