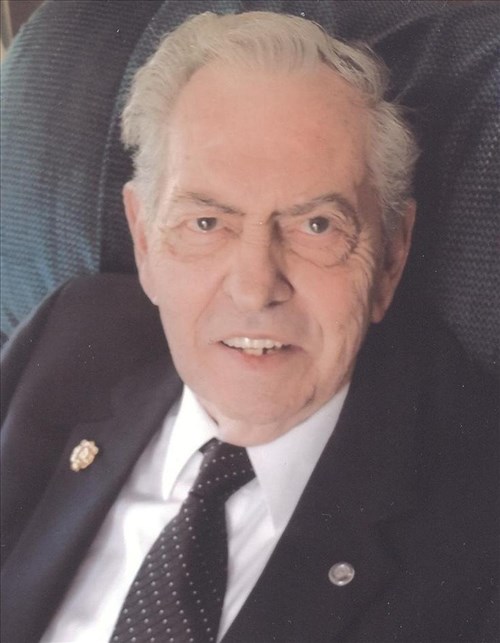 
Everett B. “EB” Warrington, Jr. passed away Wednesday, October 17, 2012 at Bayhealth-Milford Memorial Hospital. He was the son of the late Everett B. and Pauline Warrington, Sr. EB started work in his father’s service center at an early age. After high school he went to Philadelphia to a school for body shop work. As many of us remember he sold Oliver and Massey Ferguson farm machinery on the corner of DuPont Highway and Midstate Road for over 22 years. He later built a facility south of the Killen’s Pond Road intersection which became the Mary & E.B. Warrington, Jrs Classic Cars where he restored, collected and sold classic cars. Later in 2007 he retired from the business and sold the location which is now the Felton Holly Kia Dealership. EB was a life member of the Felton Community Fire Company with over 54 years of service and served as the company’s First Ambulance Captain. His service and dedication is reflected by his having an annual memorial plaque named in his honor, The E.B. Warrington, Jr. and C. W. Reynolds Memorial Award for the Ambulance Attendant of the year. He was a member of the Masonic Temple Lodge #9, member of the Odd Fellows Lodge of Felton, member of St. Paul’s United Methodist Church in Laurel. Additionally he served 3 terms for a total of 15 years on the Lake Forest School Board. He is survived by his wife Mary E. Warrington of Milford, sons Doug Warrington of Auburn, Alabama, Craig Warrington of Milford, Rodney Kauffman of Milford, Rodney E. Kauffman of Fruitland, Md., Bret S. Kauffman of Georgetown, daughters Pamela Tatman of Felton, Robbin Sapp of Milford, Melody Calloway of Harrington and a sister Iris Lee Fuetz of Wisconsin. This web site article was summarized from the obituary printed in the Delaware State News of October 19, 2012 by Ken Ryder.