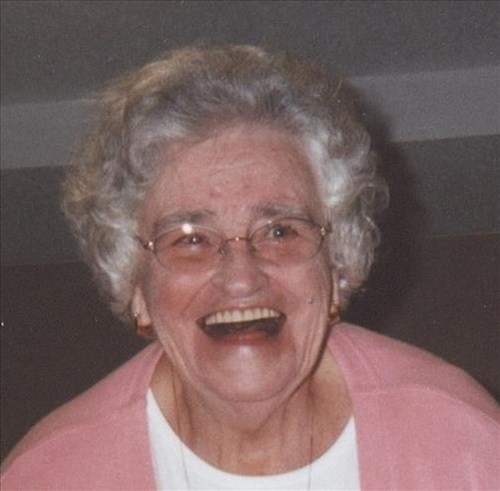 
Mary Touchstone Green also known as” Mom-Mom Mary” by many, passed away on Saturday, September 1, 2012. Mary was born on June 11, 1926 in Chester, Pa. daughter of the late John and Louisa Touchstone. After moving to Delaware at a young age with her family Felton became her home for the rest of her life. Mary was employed by Latex in Dover, Russell Torbert’s Grocery Store in Felton, the Shirt Factories in Harrington, later she retired from JC Penney at the Blue Hen Mall. She was preceded in death by her parents and husband, William (Biddie) Green. She was a life member of the Felton Community Fire Company Auxiliary with 56 years of service. During her years of active service she spent many hours at the Fire Hall working in the kitchen during suppers and assisting in fund raising activities. Her smile and heart full of love was the gift she gave to everyone. Mary is survived by her daughters, Marilyn Alexander, her husband David of Millsboro. Both Marilyn and David are life members of Felton Community Fire Company Auxiliary and Felton Community Fire Company respectively, Brenda Wootten, and her husband Wallace Wootten, Jr. of Felton, one sister, Aldolphine (Dot) Godwin of Milford, 2 grandsons, Jonathan Alexander of Millsboro and Joshua Wootten and his wife Angela of Felton; her God daughter, Carole Hammond of Felton; special nieces Kathleen (Ricky) Woikoski and Joann Morris; nephews Bill Green, Jack Godwin and Mitch Godwin. This web site article was summarized by Ken Ryder from her obituary printed in the Delaware State News on September 4, 2012. September 17, 2012