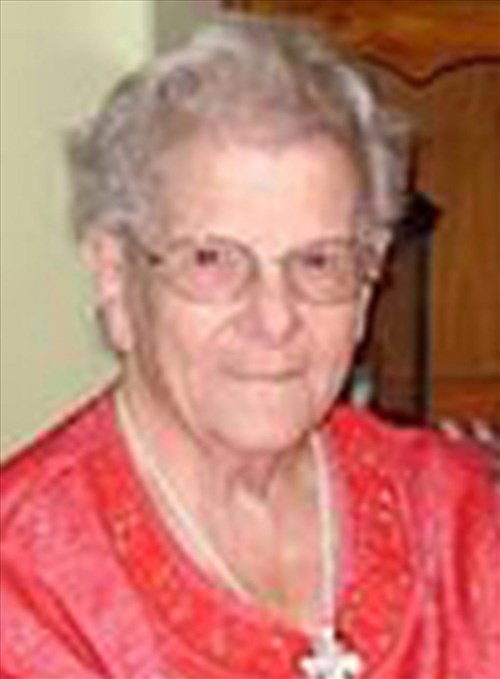 
Mary Frances Gott, of Viola, passed away on September 19, 2011, the date of her 86th birthday. Frannie, as she like to be called and the name that most people knew her by, was the daughter of the late Robert L. and Mary McQuade Newsom of New Castle. Frannie was a graduate of St. Peters in New Castle, and the University of Delaware with a degree in nursing. She worked as a nurse at the Felton School and later retired from Kent General Hospital after 30 years of service. She was a life member of the Felton Community Fire Company Auxiliary and the Viola Ruritan Club. She was preceded in passing by her parents, her husband, Joseph Gott, Sr. and her sisters Clara Hoops and Kitty Kirby. Her surviving family members are her three sons Joseph Gott, Jr. and wife Phyllis, Francis Gott and his wife Sharon, and Robert Gott and his wife Laura. Also included would be her eight grandchildren and ten great grandchildren. This web site article was summarized from her obituary printed on September 21, 2011. Prepared on March 25, 2012 By Ken Ryder