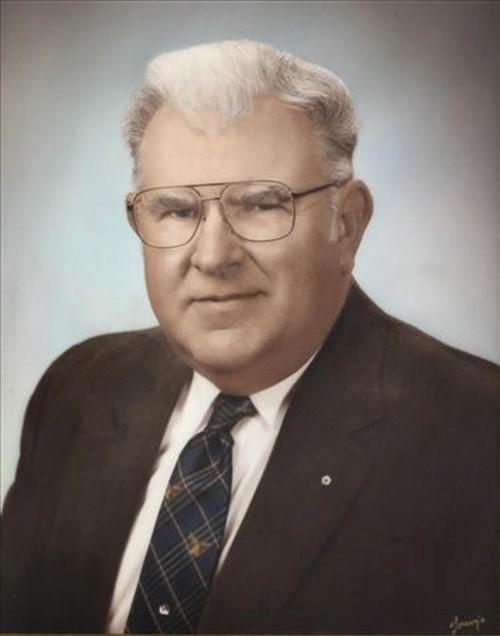 
William M. Chambers, Jr. passed away in the early morning hours of Saturday, November 19, 2011 at his home in Canterbury. He was 77 years old having been born on June 30, 1934 at home in Canterbury. Bill graduated from Felton High School in 1952 he then attended the University of Delaware. He served his country with several years in the Army National Guard including a tour of active duty in Germany. Bill attained the rank of Sergeant, E-5, and was honorably discharged in December of 1958. He married Betty Louise Layton on August 31, 1957 and joined the family business Wm. M. Chambers & Son upon his discharge from the service in 1958. Bill continued the business started by his father in 1915 specializing in welding, body building and a tow truck operation. He was later recognized by the Delaware State Police as the oldest towing company in the State of Delaware having been in business prior to the forming of the Delaware State Police. In addition to being a life member of the Felton Community Fire Company, he was a member of the Viola Methodist Church, charter member of the Viola Ruritan Club, member of the Delaware Farm Bureau, member and Past President of the Felton High School Alumni Association, member of the USTA, the DSOA and the Cloverleaf Horsemen’s Association. He served on the Board of Directors for the First National Bank of Harrington, JC Penney Bank and the Felton Bank. We may best remember him as being on the Board of Directors of Delaware State Fair having been elected in 1966, served as the President from 1988 to 1996. Bill served on both of the boards of the Fair and Harrington Raceway up to his passing. His leadership was instrumental in shaping the Fair and Raceway to the successful organizations that they are today. Bill is survived by his wife Betty, his son Jeffrey, daughter Bonnie, many grandchildren and great grandchildren. Funeral services were held in the Exhibition Hall at the Delaware State Fair on Sunday November 27th. Prepared and submitted using material from obituary by Ken Ryder December 9, 2011