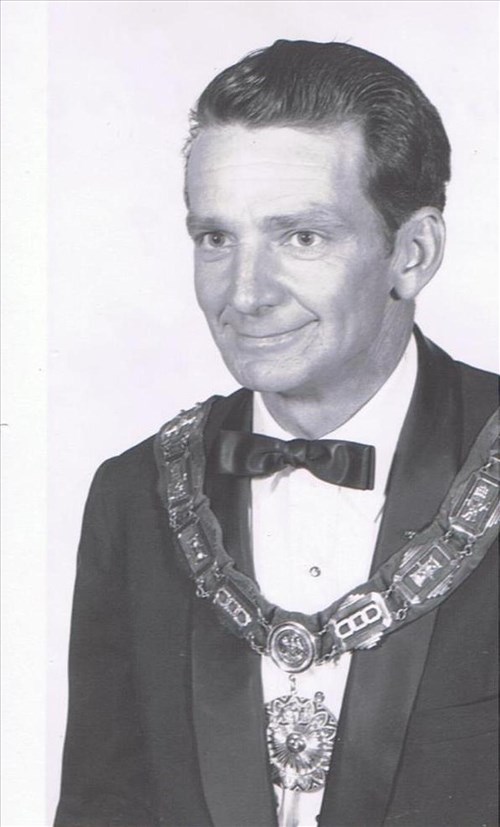 
Charles H. Roland, Jr. of Hartly passed away at his home on Friday September 10, 2010 at the age of 81. He was formerly a resident of Viola and a life member of the Felton Community Fire Company having joined May 5, 1948. Charlie, as we all knew him by served the company in various capacities as an active and participating member for many years. He was retired from the Bricklayers Union Local #1. He worked as a security guard and as a rural letter carrier for the Felton Post Office. Mostly we would remember him as owner and operator of Roland’s Tree Farm, a family run business in Viola for 25 years. In addition to his fire service, he was an active member and held many offices in the Independent Order of Odd Fellows, Grand Lodge of Delaware, Grand Encampment of Delaware and the Canton of Delaware. He is survived by his wife of 46 years, Jean L. Roland of Hartly, daughter Deborah Bowden of Barclay, MD, son Robert Roland of Smyrna, grandson Shelby Roland of Camden and sisters Olive Reynolds of Erin, TE and Sarah Hunter of Farmington.