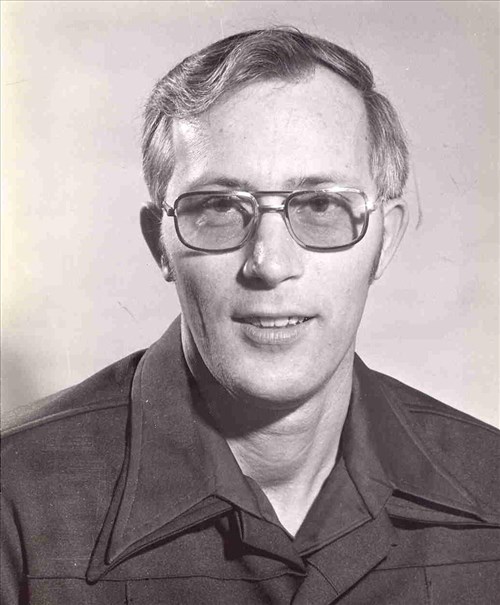 
Spencer Failing Jr., 74, of Felton, died Sunday, Dec.20, 2009 at home. He was preceded in death by his father, Spencer Failing Sr.; wife, Martha Failing; and brother, Roger Failing. He worked at Playtex in Dover for 45 years as a machine operator and was a Lifetime Member of the Felton Fire Company. He is survived by his mother, Edna Courtney Sockrider and brother Kenny Failing, both of Florida; and a very special friend of 18 years, Beverly Blunt, who took care of him until he died. DSN, Dec. 28, 2009 Prepared and edited by Sandy Wood, Aug. 14, 2014 Spencer began his career with FCFC in March of 1961. As a member of FCFC he worked tirelessly for many years as one of our Ambulance Lieutenants. We often said that after leaving his night shift at Playtex that he slept in the ambulance to be ready for the next run. As I reviewed his record I was reminded that he was a delegate to the KCVFA meetings in the mid 60’s many times. Spencer received his life time membership after 25 years of service in March of 1986. He would have been eligible for 50 years service award in March of 2011.