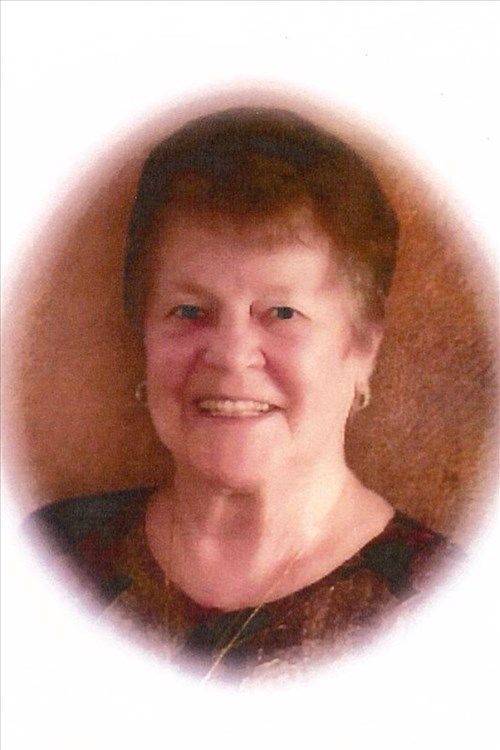 
Margaret “Peggy” Rosengren, 82 of Felton passed away on Sunday, February 6, 2011 at Westminster Village in Dover. She was a resident of Felton and a member of the Felton Community Fire Company Auxiliary having joined in October of 1998. Peggy, as she was known by served the auxiliary as an active and participating member for those years. Additionally she was also a member of the Fruitland Grange in Camden, Delaware. Peggy enjoyed her family, daughters Diana & Lisa Rosengren both of Felton, a sister and brother and their spouses, 3 grandchildren, a great granddaughter and the many other members of her extended family. Her husband, Kenneth Rosengren passed away March 2, 1997. Both of Peggy’s daughters, Diana Rosengren and Lisa Rosengren are active and participating members of the Felton Community Fire Company Auxiliary.