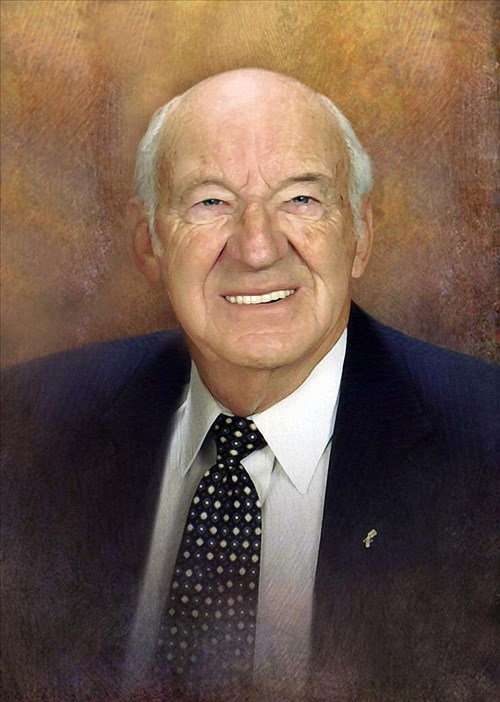 
Roland Neeman of Camden passed away following a short illness on February 4, 2013 at Bayhealth-Kent General Hospital in Dover at the age of 85. Roland had retired from the State of Delaware Highway Administration where he served as Chairman of the Fire Brigade, assisted in organizing the Delaware State Employees Federal Credit Union and yet he stayed active after his retirement in many organizations. Roland’s passion was the volunteer fire service and the Felton Community Fire Company which he joined on July 7, 1948. His almost 65 years of dedicated service started when he was first elected as Secretary and he remained as Secretary for a total of 18 years. He also served on the committee to purchase the first ambulance in 1956, as Ambulance Secretary for 5 years, Bingo Chairman for 8 years, Fire Recorder for 4 years, Parade Chairman, Vice President and was elected as company President in 1988. Additionally he was President of the Kent County Firefighter’s Association is 1963, President of the Delaware Volunteer Firefighter’s Association in 1968, served as Treasurer for the KCVFA from 1990-1995, KCVFA Ladies Night Committee Chair for 32 years, DVFA Fireman of the year in 2000 and was inducted into the Firefighter’s Hall of Fame. Roland had other interests, was involved and served as President in many organizations including Felton High School PTA, Felton High School Alumni Association, Band Parents Association at Lake Forest, Felton United Methodist Church Board, Sunday School teacher, Felton Street Fair Committee. He volunteered with Easter Seals, American Cancer Society and the United Way. He served on the Delaware Gaming Board, and was an honorary member of the Kent County Board of Appeals from 1995-2012. He also was a member of and where served as Vice Chairman in 1984 and Chairman in 1988 of the 33rd District Democrat Club. He is survived by his wife Emma Catherine Neeman, his daughters, Debbie Kenton, Faye Smith, Nancy Melvin, son Roland “Buster” Neeman, stepdaughter Judy Sylvester, stepson Mike Wooters, 10 grandchildren and 7 great grandchildren. Buster, his wife Nancy and Debbie are members of the Auxiliary and many times Faye and Nancy are present to help also. This web site article was prepared by Ken Ryder using information contained in Roland’s obituary published in the Delaware State News on February 6, 2013.