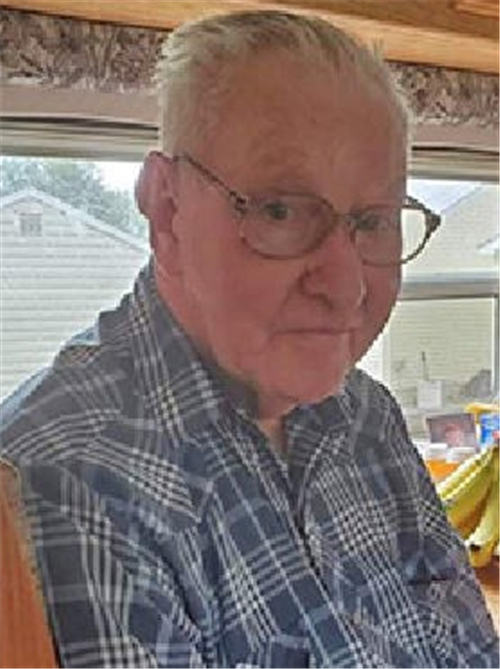 
Robert "Bob" L. Biddle passed away Sunday, May 23, 2021 at his home. Bob was born in Woodland Beach, Del., the son of Harry and Elizabeth Biddle.

He retired from Simpler Lumber Company after 50 years of service. Family described his dedication to Simpler's by saying it was like his second home and he loved to go to work. In his free time, Bob enjoyed hunting, fishing and crabbing.

Bob was preceded in death by his parents; two brothers, Harry Jr. and Leonard Bruce Biddle; and a sister, Barbara Caulk.

He is survived by his daughter, Penny Thornton (Timothy); grandchildren, Robert Louis Chaney and Rallie Chaney; and his sister, Irene B. Hickman.

Bob joined the Felton Community Fire Company in February 1957, became a life member in 1982 and a 50 year member in 2007.  At one time he was a Fire Policeman.  His brother, Leonard, was an FCFC life member.

This web site article was prepared on May 28, 2021 by Sandy Wood using information contained in Bob’s obituary published in the Delaware State News on May 26, 2021 and with FCFC records.