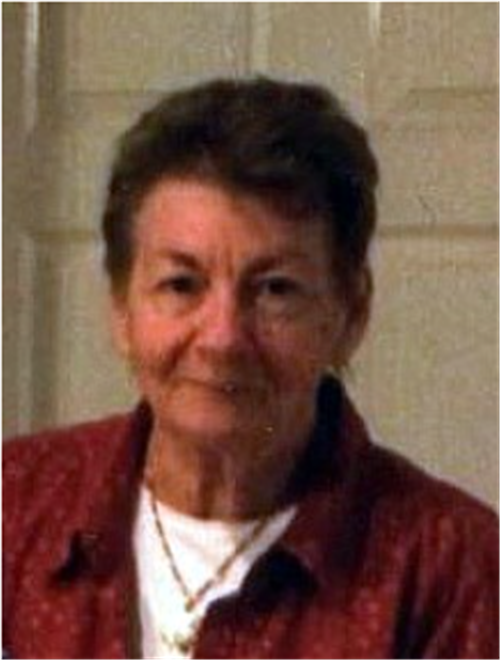 Mrs. Duncan was born May 1, 1939 in Milford, Delaware the daughter of the late Wilson Benjamine Shockley and the late Ruth Ellen Shockley.

She was a loving wife for forty-nine years to the late Earle J. Duncan Jr. She had been a resident of McIntosh County for the past twenty-four years. Before moving to McIntosh County, she and her husband owned and operated Mid State Mechanical in Dover, Delaware.

Sandy joined the Felton Community Fire Company Auxiliary in 1982. During her membership she served as an Assistant Secretary, Vice President and President.  She was always willing to volunteer her time. 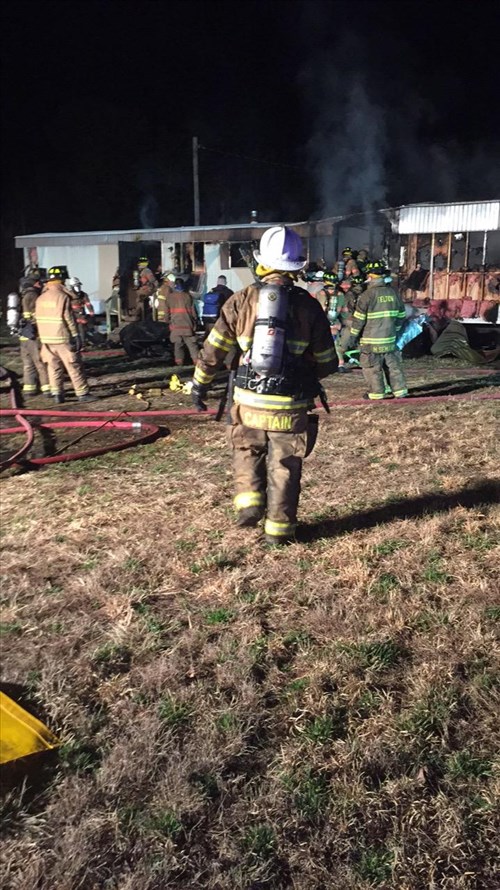