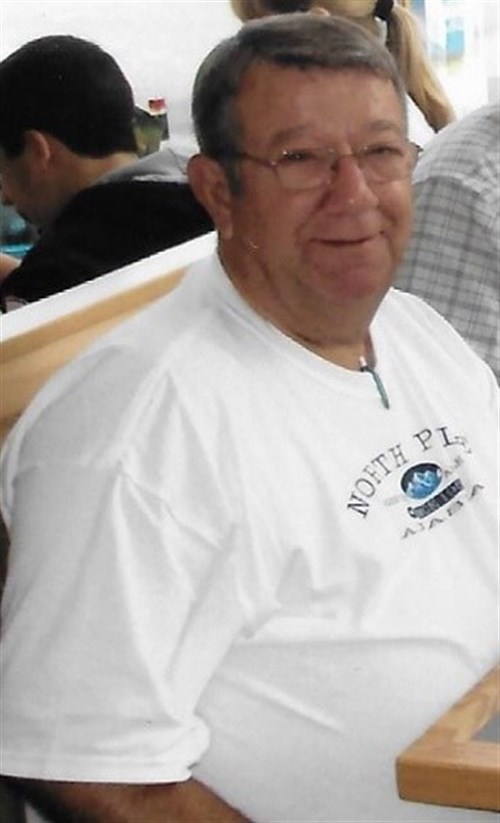 
Delmar, MD - R. Wayne Walters of Delmar, MD formerly of Felton, DE passed away at home on Monday, November 12, 2018. He was 74 years old. He was the son of the late Thomas (Elliena) Walters and Margaret (James) Oldham.

Wayne was in the National Guard for 6 years, and retired from sales at Crop Production Services. Wayne loved to travel, camp, boat, and fish. He also enjoyed watching his grandchildren play lacrosse and field hockey. He was a fun-loving person with a great sense of humor. He loved everyone but especially his children, grandchildren, and grand dogs.

In addition to his parents, he is proceeded in death by his siblings Jeffrey Oldham, Susan Hyatt, and Lenny Jackson.

Wayne joined the Felton Community Fire Company at an early age and was active during the years he and his family lived in the Felton area.  He became a life member and then received his award for being a 50+ year member.  His wife, Barbara, joined the FCFC Auxiliary and is currently a 50+ year life member.

This web site article was prepared on January 11, 2019 by Sandy Wood using information contained in Wayne’s obituary published in the Delaware State News on November 14, 2018 and FCFC archive records. 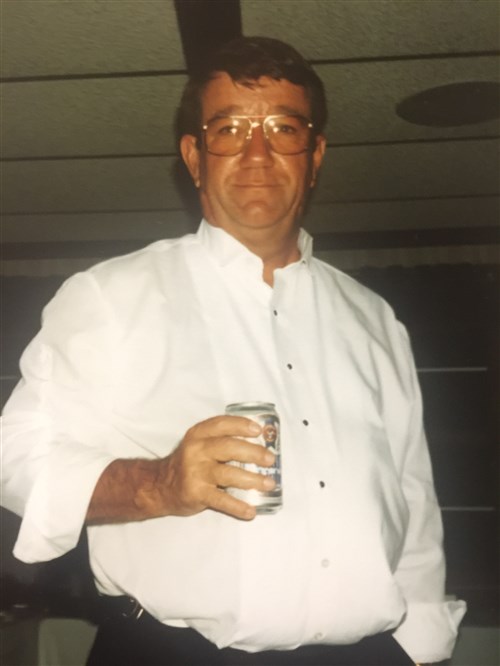