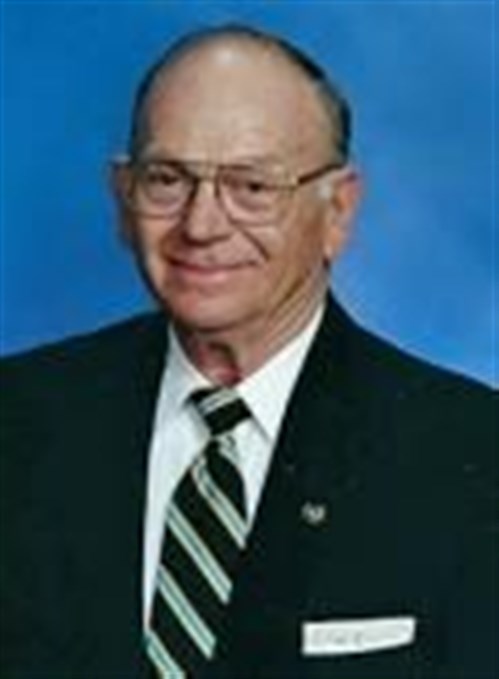 A lifelong resident of Felton, he was born August 31, 1936 on his family farm on Fire Tower Road, son of the late Elbert D. Sr., and Alice E. (Kemp) Harrington.

Wilkie was a graduate of Felton High School, Class of 1954. After graduation he joined the U. S. Army serving our country for two years enlisted and two years in the U.S. Army Reserve. He was a lifelong farmer and school bus contractor that enjoyed being involved with his community.

His memberships in the community included; lifetime member of Felton Fire Company, 50 year member of Harrington Moose Lodge where he received Fellowship Degree and past member of VCF Ruritan Club.

In addition to his parents, Wilkie was preceded in death by a half-brother, John; and three half-sisters, Evelyn, Elizabeth and Helen.

Wilkie joined the Felton Community Fire Company in September 1952.  Since that time he became a Life member and then a 50 plus year member.  During his younger days, Wilkie was an active fire fighter, played on the men’s softball team, helped with the oyster dinners, and enjoyed being in the parades and going to the state conventions.  His wife, Fern, is a Life and 50 plus year member of the FCFC Auxiliary.  Fern was one of our ladies who helped pull the antique fire truck from Felton to Seaford to celebrate the 1976 celebration during the Firemen’s Convention Parade.  His daughters, Connie and Cathy are past members of the Auxiliary.

This web site article was prepared on May 21, 2020 by Sandy Wood using information contained in Wilkie’s obituary, Delaware State News on May 20, 2020 and FCFC records.