Walter W. Moore of Felton passed away at his home near Canterbury on January 9th 2011 at the age of 73. He was a life member of the Felton Community Fire Company having joined on May 30, 1953 and completed his 25 years of service on May 30, 1978. Walter served as President, Vice President, Board of Directors and our spring & fall supper chairman for 30 years. His funeral with full Fireman’s honors was held here on Saturday January 15th at the Felton Community Fire Hall. He was a veteran of the U.S Navy having served aboard nuclear submarines. Walter worked at the City of Dover Power Plant, and retired as a Research Technician from General Foods in 1988. In addition he later worked at Felton Hardware and was a delivery driver for Jen-Mor Florist. We also remember him as owner of Canterbury Aquarium which he operated for many years from his home in Canterbury. In addition to his fire service, he was a member of the Felton UM Church, served as a President of the Felton High School Alumni Association, served as President of the Canterbury Cemetery Association, served as a President and Coach of the Felton Little League. He is survived by his of 47 years Evelyn Moore, 2 sons David W. Moore and Mark S. Moore all of Canterbury, 1 sister Ann Chambers of Greenwood. 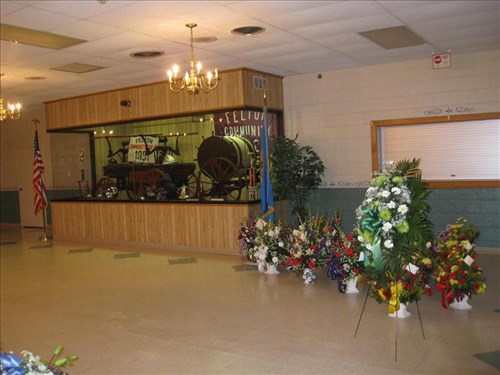 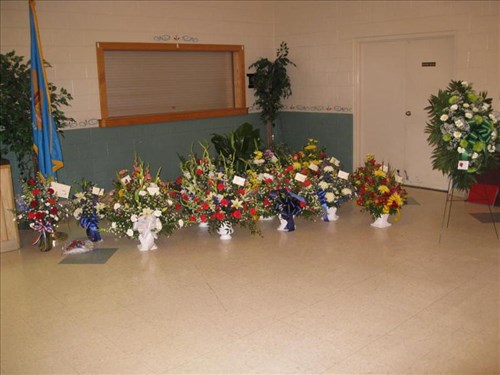 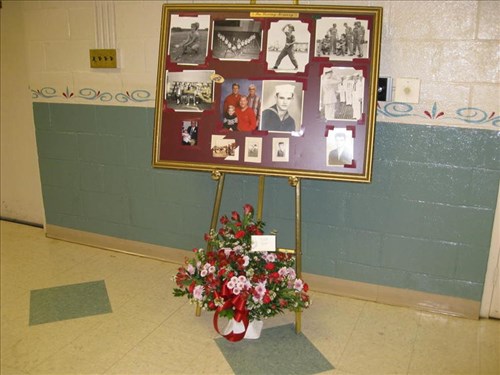 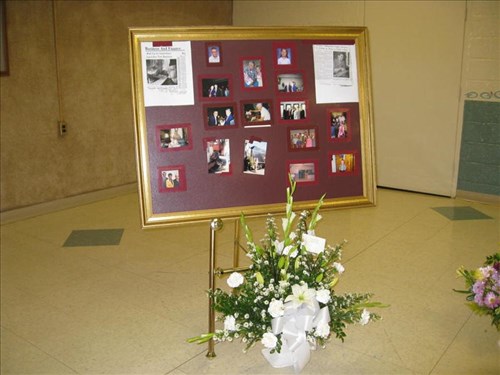 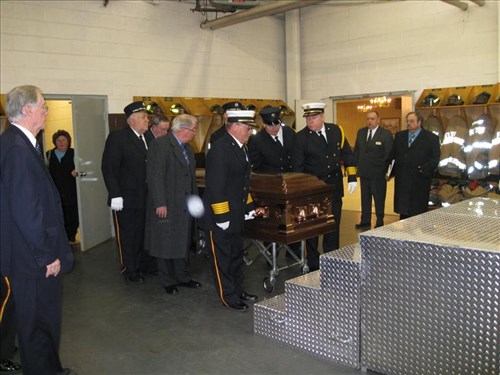 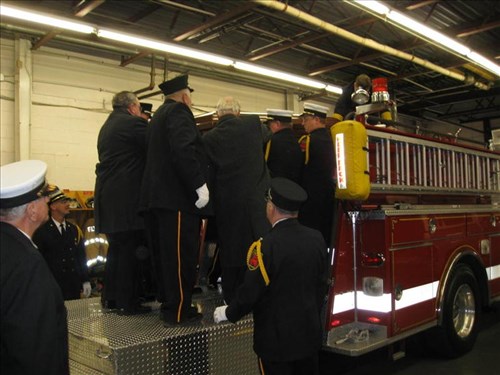 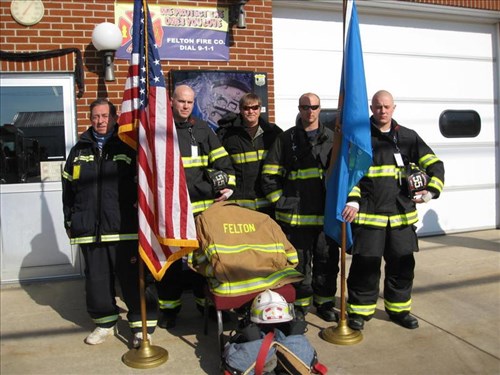 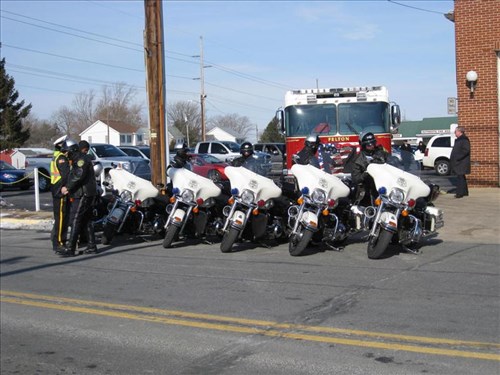 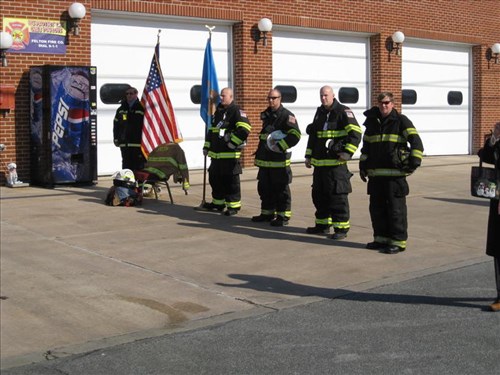 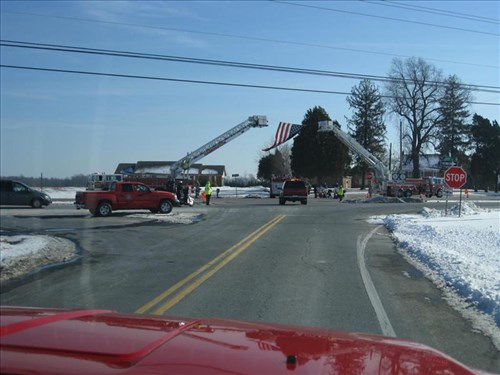 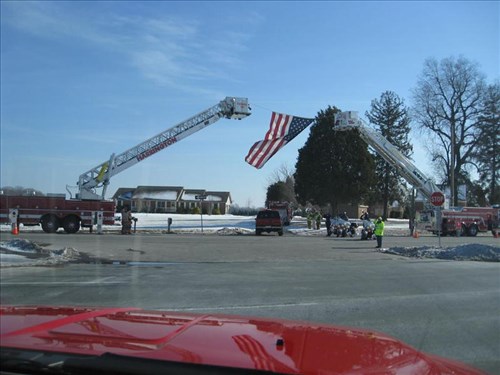 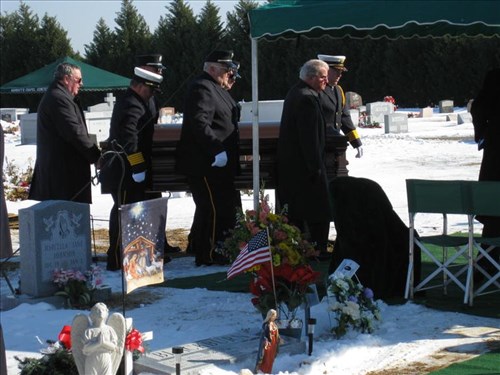 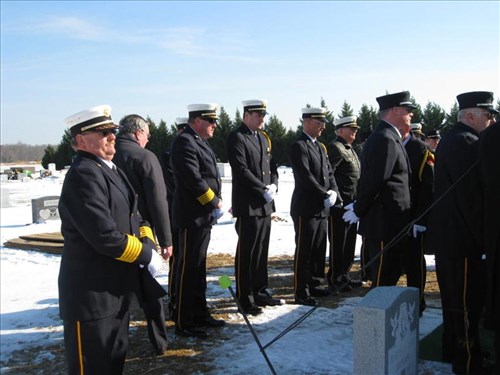 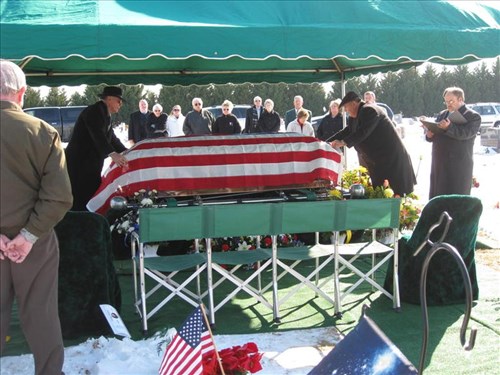 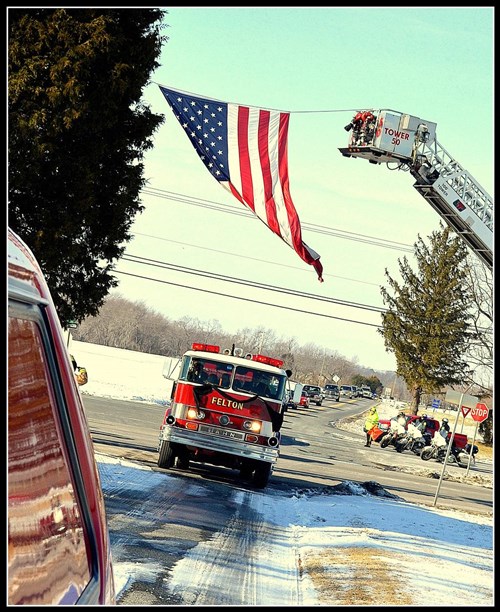 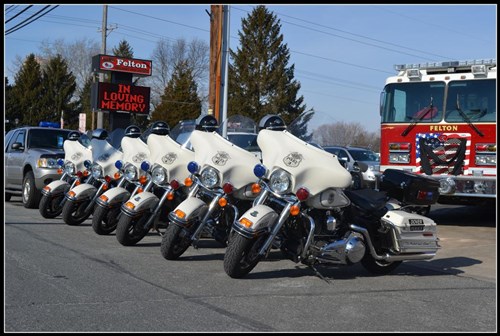 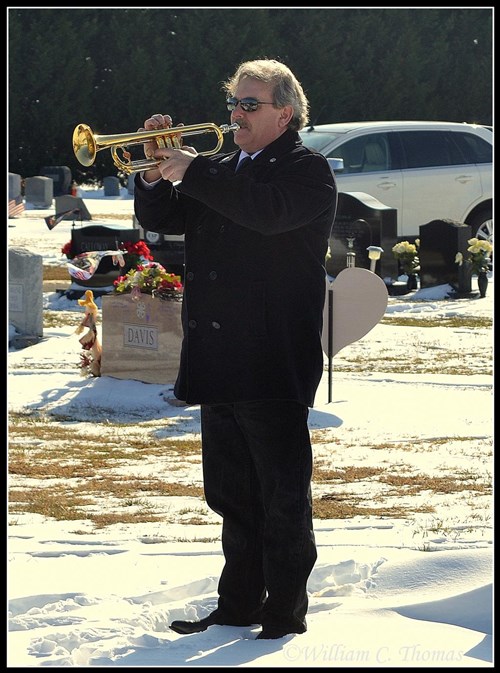 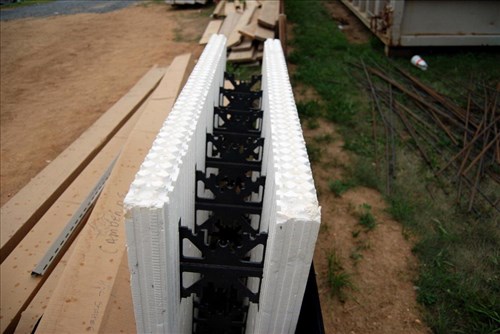