Firefighters from Station 48 were able to use the old Gulf Gas Station at the corner of Route 13 & Main Street for training. This is going to be the new home of Royal Farms. Mayday Mayday Mayday... When you think of that saying all too often firefighters are scared or hesitant to call for help. This drill stressed the importance of calling for help early. When disorientated, lost, or trapped. Kent County E.O.C. tested the Mayday and Evacuation tones for the members to hear what they sound like. The structure was smoked up and crews were trapped inside the building and the only way out was to breach a wall. The evolution was ran 3 times. 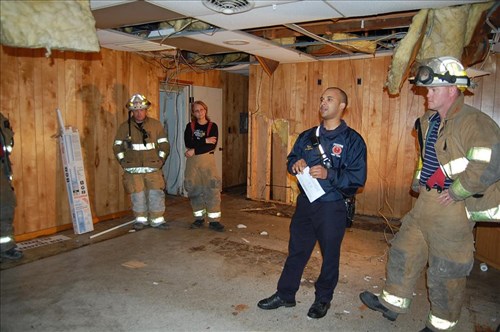 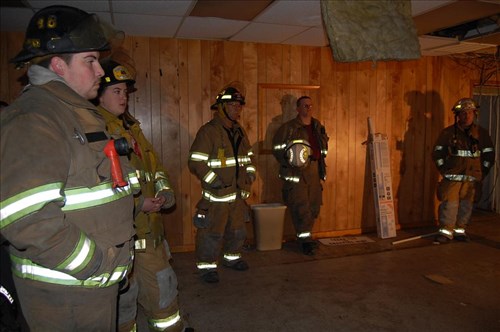 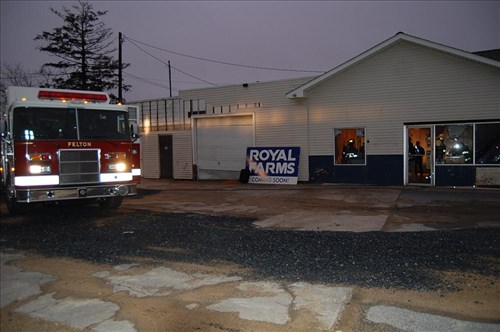 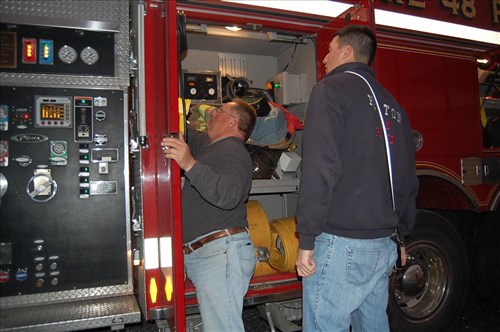 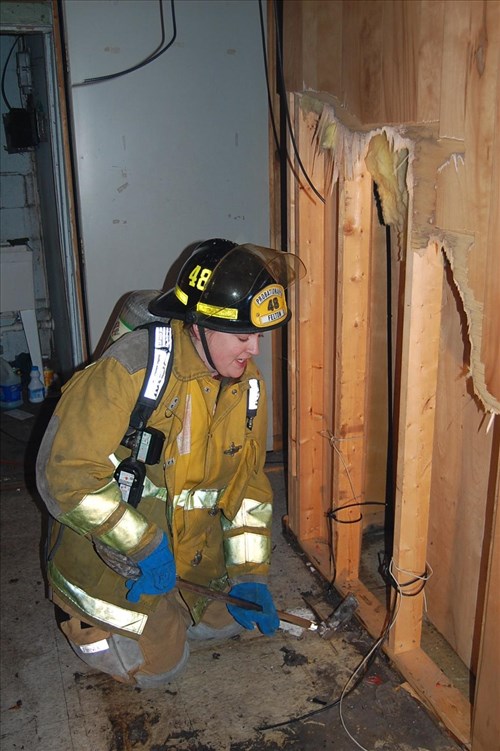 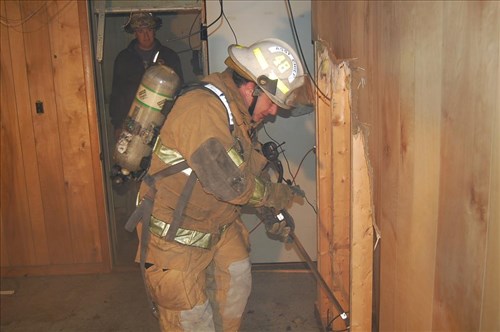 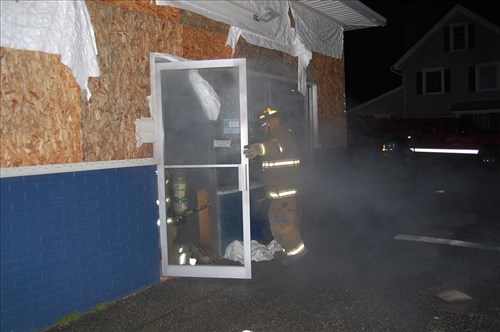 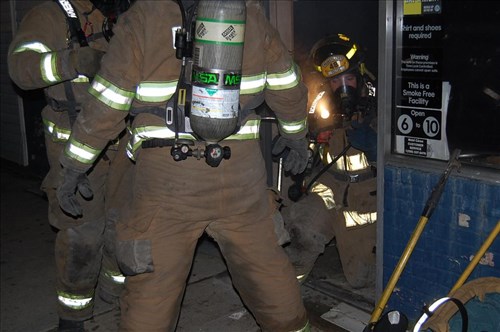 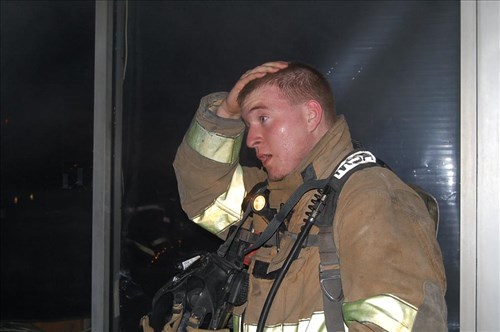 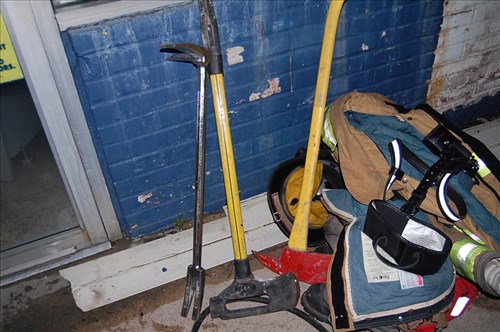 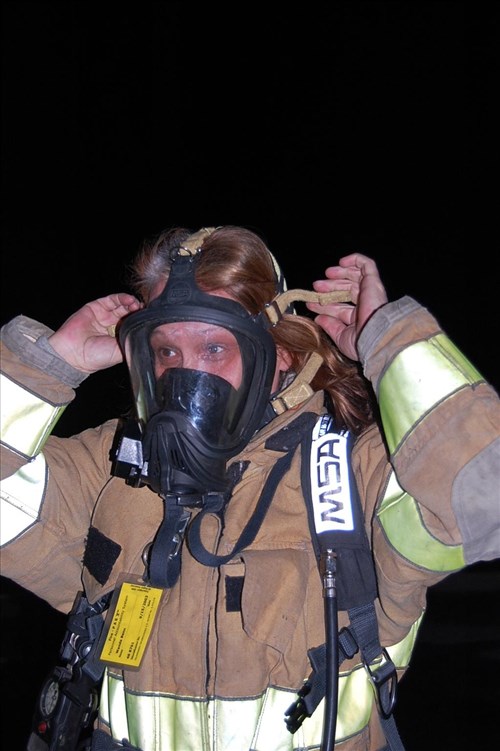 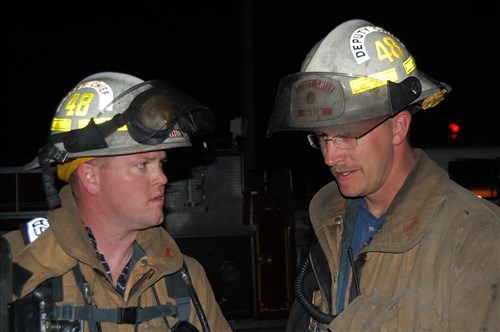 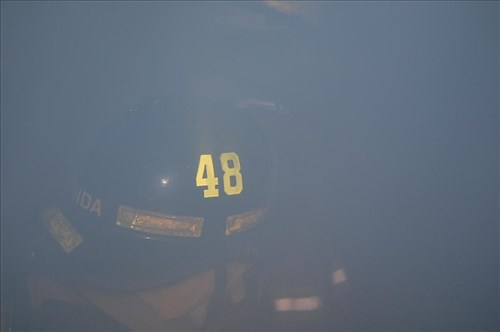 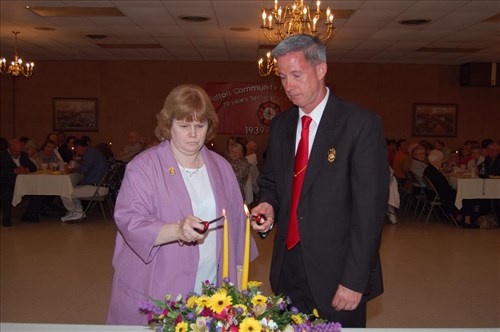