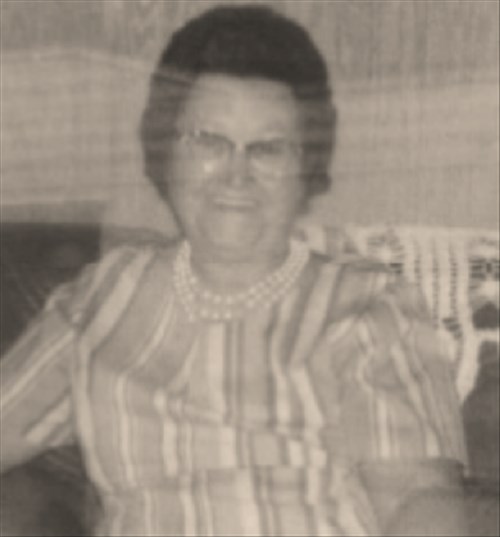 
FELTON – Eva Mae Killen Fletcher of Felton died of cardiac arrest Monday, November 17, 1986 in Felton Convalescent Home, where she had been a resident for the past five years.  She was 83.

Mrs. Fletcher owned Fletcher Nursing Home for 27 years until she retired in 1981.

This web site article was prepared by Sandy Wood using information contained in Eva’s obituary published in the Delaware State News on November 19, 1986.  Prepared on August 4, 2015. 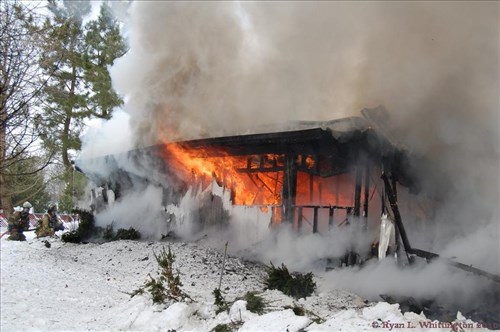