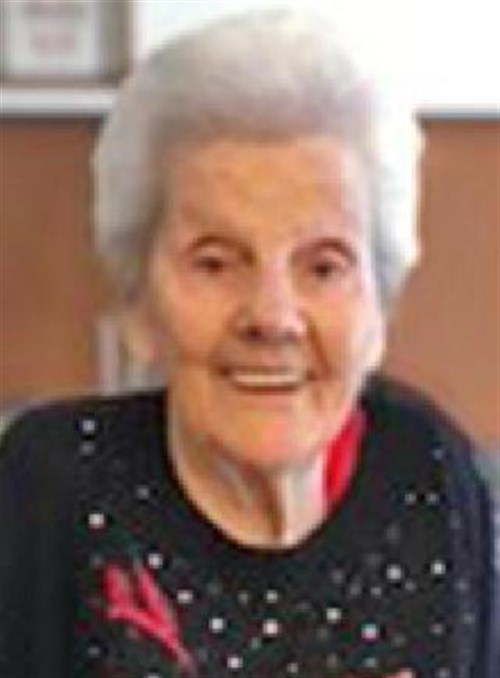 
Millie passed away at her home in Dover with her family on Friday 18 December 2020. She was born in Faxon, TN on February 2, 1924 the youngest of 4 siblings of Alonzo and Hattie Allen.  She loved to travel, read, dance, play the slots, and camp. She travelled to many different countries, visited all 50 states, and lived in several.  In her later years Millie and auxiliary member Diana Smith camped and traveled together.

She was preceded in death by her husband of 31 years, Horace, her second son, Sven, and first grandson, Bjorn. She is survived by her first son, Grieg and wife, Candy. 4 grandchildren: Leif and his wife, Casey, Gunther and his wife, Christina, Svea and Rayna. 5 Great grandchildren: Finnegan, Scout, Iris, Elsa, and Laekyn.

She worked for the Delaware State Board of Health as an office administrator till she retired early to care for her husband and then returned to work part time for Vital Statistics till she was 90.

Services were private and scheduled at a later date. She will join her husband at the columbarium in Arlington Cemetery. In lieu of flowers, Millie’s family asked that donations be made to Felton Community Fire Company Ladies Auxiliary.

Millie joined the Felton Community Fire Company in 1970, became a lifetime member in 1995 and this year became a member of our 50 year club.  In 1973, she served as our 20th President.  Consecutively for four years, Millie was our Assistant Financial Secretary and in 1985 she was the Assistant Treasurer.  Millie could usually be seen in the dining room helping to serve dinners.  She had many friends in the auxiliary and was liked by everyone.

This web site article was prepared by Sandy Wood using information contained in Millie’s obituary published in the Delaware State News on December 22, 2020 and FCFC Auxiliary records.  Prepared on December 24, 2020. 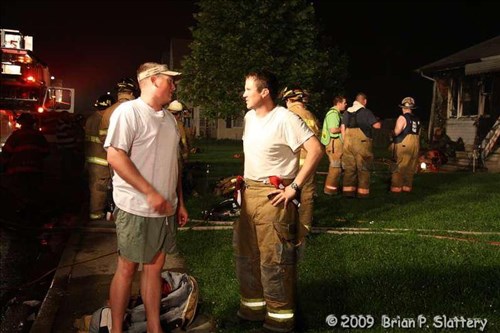