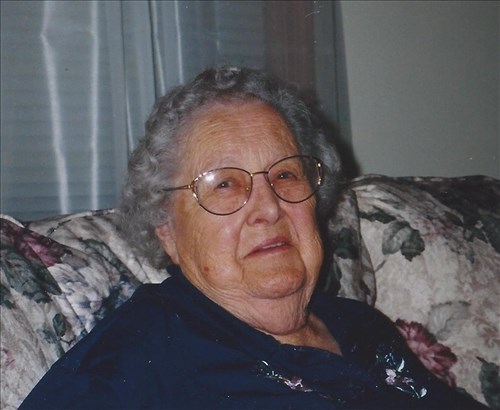 
Delema H. Maris passed away Wednesday, May 22, 2013 at the Delaware Hospice Center in Milford at the age of 97. Delema was born on November 15, 1915 to the late Edward and Emma Holleger. She owned and operated a day care for many years and fondly became known as “Mommy Dee”. She was a life member of the Felton Community Fire Company Auxiliary and was awarded her pin for 50 years of service in 2013. Additionally she attended the Felton United Methodist Church. She is preceded in death by her husband, C. Gordon Maris, two brothers, Donald & Edgar Holleger, one sister, Doris Simpson. Delema is survived by her two daughters, Jean Rawding of Felton and Ellen Beinhauer of Scenery Hill, Pa.; one son Robert Maris of Felton; seven grandchildren and 13 great grandchildren. Her daughter, Jean Rawding is a life member of the Felton Community Fire Company Auxiliary. This web site article was prepared by Ken Ryder using information contained in obituary published in the Delaware State News on May 25, 2013. 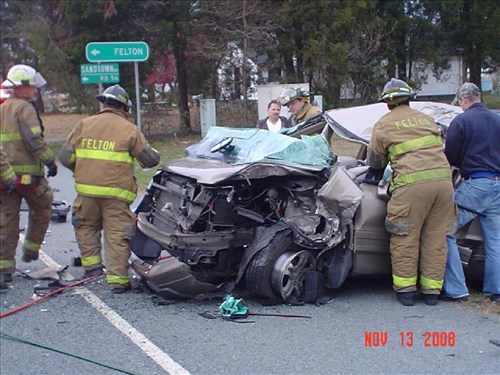