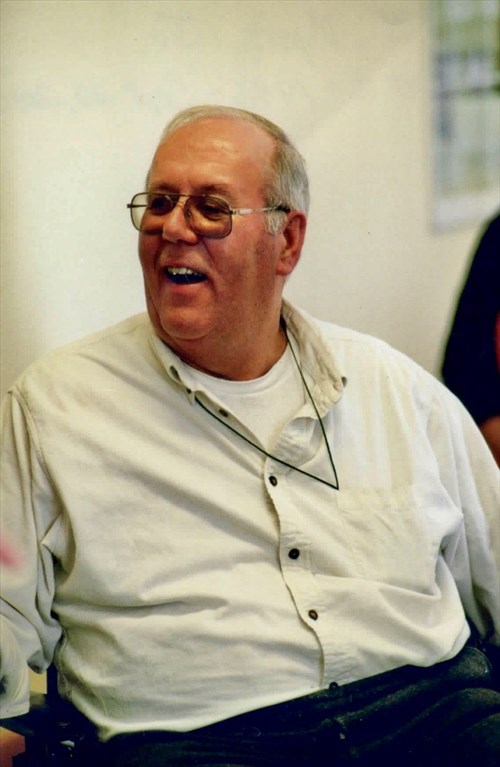 
FELTON – William C. Myers, Jr. passed away on Thursday, Sept. 22, 2016 in his home. He was born on October 16, 1946, to the late Thelma and William C. Myers, Sr. in Felton. Billy was a life-long resident of Felton. He was a graduate of the class of 1964 from Felton High School and served as President of Felton High School Alumni Association several times. Bill also served on the Board of Directors for the Delaware State Fair. He was a member of the Felton United Methodist Church. He owned and operated Simpler Lumber Company and Myers Building Corporation for over 40 years. He had “Uncle Ray” and “Mr. Bob” as his dedicated employees and companions. Bill is survived by his children, Randy, Ryan and Erin; a “Special” daughter, Christy; sisters, Betty Louise and Barbara Jean; seven grandchildren; three nephews; and many cousins. The family would like to thank his caregivers; JoAnn, Donna, Tiffany, Emma and Hannah for all the help they gave Bill. The family requests donations to Felton Fire Company PO Box 946 Felton, DE 19943. Letters of condolences may be sent to www.traderfh.com. Bill joined the Felton Volunteer Fire Company November 1, 1962. In 2012 he reached the milestone as a 50 year member. Only a very few firemen continue to volunteer and serve their community for 50 plus years. Bill is one of only 46 members in this elite group of Station 48. He was very active until his accident. He remained active in administrative ways after his injury. He had served as Past President, three years as Vice President, Past Assistant Chief, Treasurer, and on the Board of Directors for Station 48. In addition, Bill served on many committees. Bill was no stranger to the kitchen and the auxiliary of station 48. He willingly helped with many dinners and chairing some of the spring and fall firemen dinners. After his accident, you would see him taking the money at the firemen dinners or helping at other firemen events. In 2008, he was awarded the Walter H. Moore Memorial Award - Fireman of the Year. The same year, he was honored with Kent County Volunteer Firemen’s highest award – Fireman of the Year. In 2009 the State funding was drastically cut to all fire companies. Consequently, financial issues were at the top of the list on the monthly meeting agenda. Bill was at the meeting held in the Stargate Restaurant which started the Fund Raising Committee as it is known today. Bill has followed the firemen tradition his family started many years ago. His grandparents, Rix and Elsie Garey were both charter members. His Uncle Rix Jr. was a charter member and Aunt Anna Belle Garey Brown was an Auxiliary charter member. His Aunt Louise Garey Fisher is a current life member and Aunt Betty Garey Glanden was a past member of the Auxiliary. His father, Bill Sr,, was a life member and mother, Thelma, was a member of the Auxiliary. Sons, Randy, is a life member and Ryan, is a soon-to-be life member with our fire company. Bill’s sister, Betty Louise, is currently a 17 year member of our Auxiliary, past vice president, past secretary and served on several committees. Bill was honored a firemen’s funeral with a sendoff we think he would be proud of. He completed his task, his duties are done, he has given his best and he has answered his final alarm. This web site article was prepared on October 1, 2016 by Sandy Wood using information contained in Bills’ obituary published in the Delaware State News on September 25, 2016 and fire company records. 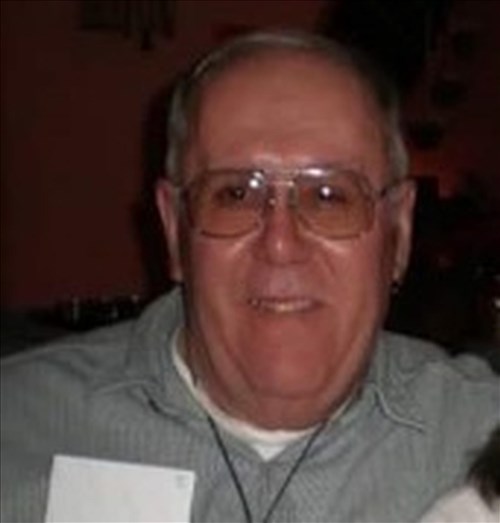 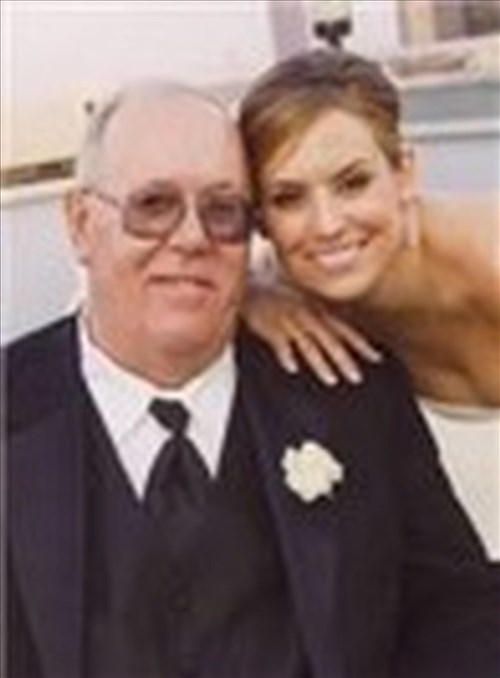 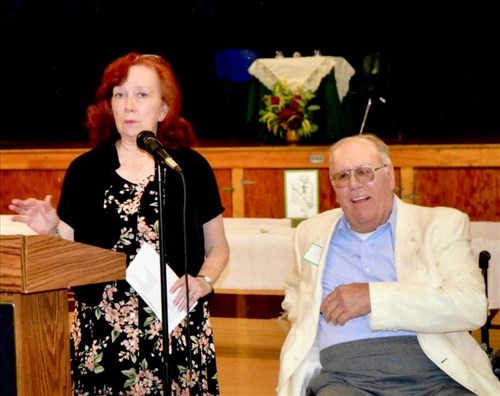