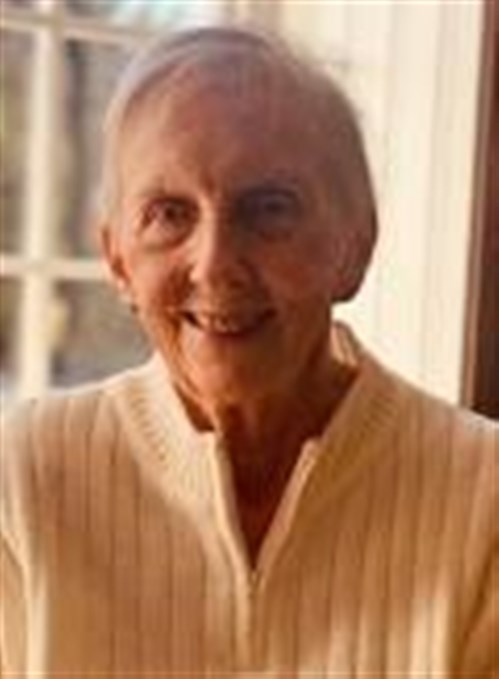 
FELTON - Janice L. Winkler passed away on Monday, April 13th, 2020 at Delaware Hospice Center in Milford. She was born on May 1st, 1945 in Salisbury, Maryland, daughter of the late James Norman Green and Katherine (Townsend) Layfield.

Janice enjoyed her youth where she grew up next door to her Grandmother's farm. During summers she enjoyed attending 4-H Youth Camp. She graduated from Wicomico High School in 1963. After graduation she attended Cambridge Nursing Academy in Cambridge, Maryland where she obtained her Licensed Nurse Certificate. She worked in Cambridge and then Beebe Hospital in Lewes, Del. One of her early nursing career accomplishments was being accepted as the first Anesthesia Technician at Peninsula General Hospital in Salisbury, Maryland. She served as a Sunday School teacher at Felton United Methodist Church, past President of Lake Forest Elementary School PTA, and was a member and past President of the Harrington New Century Club.

She is survived by survived by her husband, David W. Winkler of Felton to whom she was married for 47 years. She worked with him on the family farm and road side market, as well as with Winkler Brothers Enterprises for many years.  She is also survived by her daughter and son-in-law, Kim (Mark) Shafer of Clear Spring, Md.; her son and daughter-in-law, Vince (Julia) Winkler of Middletown, Del.; and her daughter, Jodi Winkler Pries of Felton, Del.

Janice joined the FCFC Auxiliary in 2008 and was a member for several years.  She was one of those people who never met a stranger and enjoyed working in the dining room serving tables.

This web site article was prepared by Sandy Wood using information contained in Janice’s obituary published in the Delaware State News on April 18, 2020 and FCFC Auxiliary records.  Prepared on April 22, 2020. 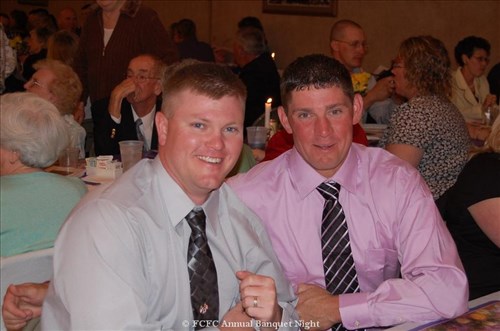