A winter storm has come over the Delmarva Peninsula. Local and State Officials have prepared for the dangerous situations that may result. The forecast has called for heavy snow and sleet like conditions. This has resulted in various calls in the Kent, Sussex, and New Castle communities. These areas of the Delmarva Peninsula have seen the most snow. Kent County Delaware is projected to have between 10 and 20 inches of snow. As Fire in the Hole Photographers are able, they will update with photos. Various Calls: Bowers Beach, Delaware- MVC with car into water- confirmed person in the water Harrington, Delaware- Reported trailer fire Wilmington Manor, Delaware- 1 Alarm Fire Sudlersville, MD- MVC involving tractor trailer Parsonsburg, MD- MVC Medical calls & Medical assist At 1500 hours on 12/19/09 Gov. Markell has issued a state of emergency. Non- Emergency vehicles not permitted on the roadway. Gov. Martin O’Malley has declared a State of Emergency for all of Maryland effective 1015 hours on 12/19/09 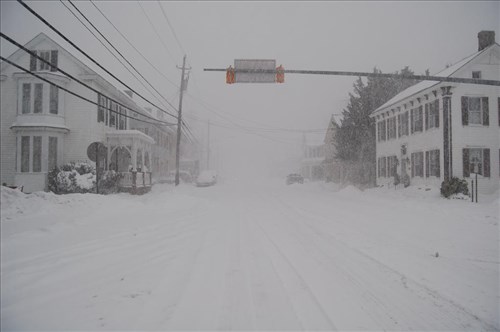 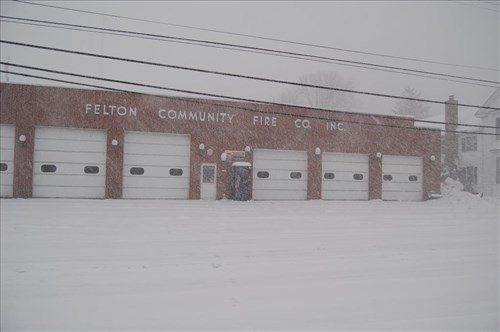 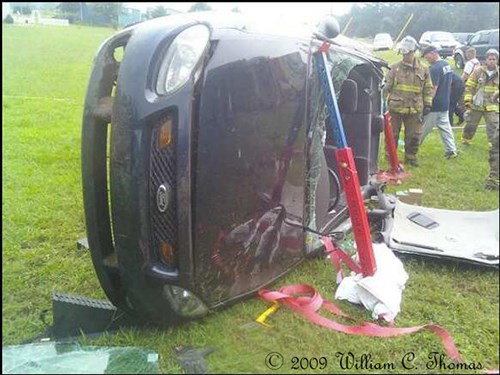